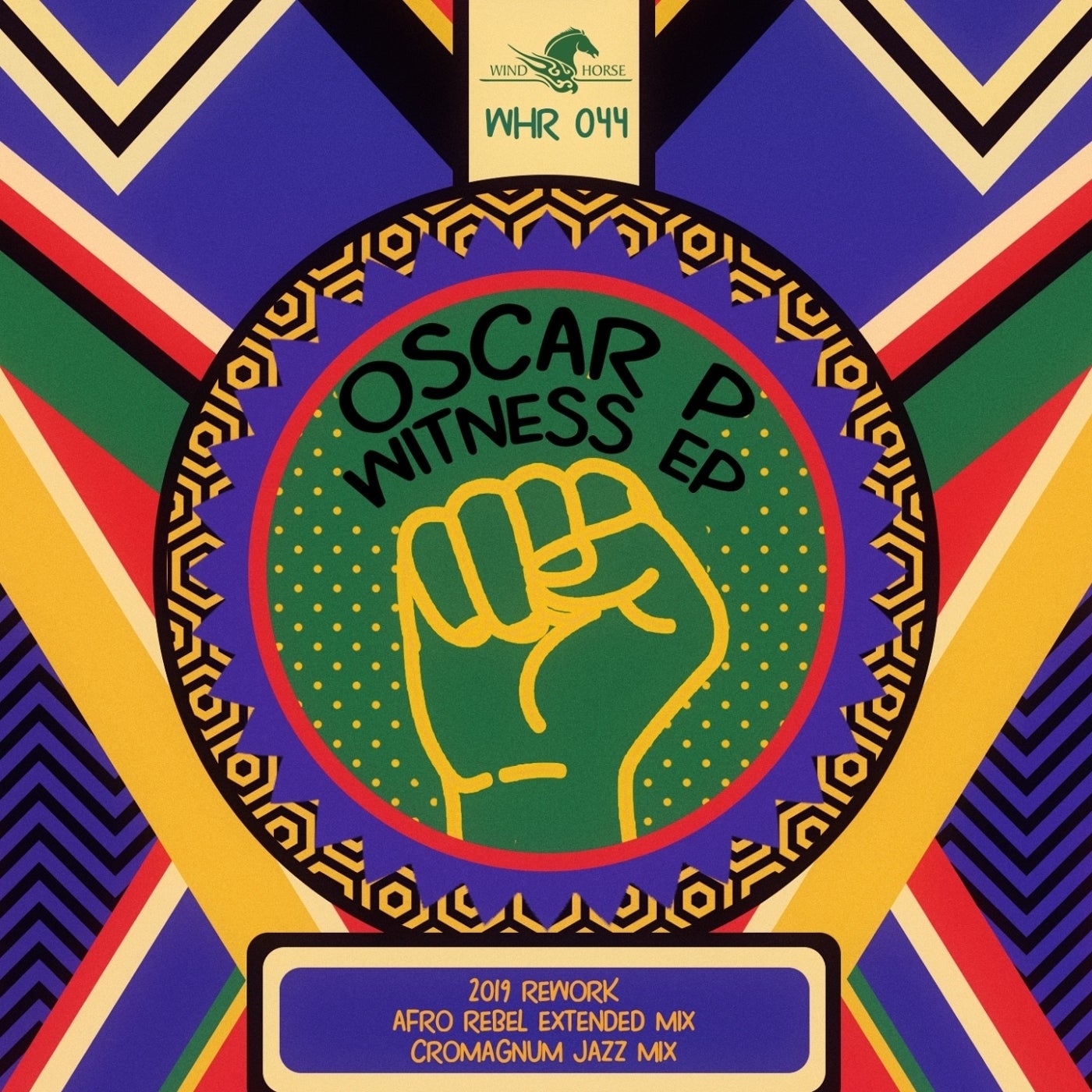 Wind Horse Records is pleased to announce the next release that forms a part of the ever-growing catalogue of releases that have been line up for the year 2019. We are absolutely ecstatic to invite a seminal figure from New York who has formed an essential part of the system that's current helping push house music in the right direction - Oscar P and his EP 'Witness'.

The 3-track EP from the American tastemaker reveals the influences and roots of a producer who stays true to music that touches his soul. The title track 'witness' is the signature release from the EP and has also been reimagined into two distinct flavours with a Jazz remake as well as an "Afro Rebel" remix that portrays the versatility and musicality that Oscar P possesses.

The title track "Witness" kicks off with a simple 4X4 groove that's complimented by sharp, rasping percussions. Oscar's sampling prowess shines through with an uplifting and joyous vocal acapella that powers through the track with aplomb. The producer's American influences are more than apparent with several piano riffs, trumpet stabs and subtle pad underlays and overtones that tie the track down together into one neat and power dance-floor package. Constructed with purpose, 'Witness' will certainly find it's way into the record cases of more than just a few DJs.

The second track on the release is an absolutely gorgeous remake and is aptly titled the "Cromagnum Jazz remix" because of the absolute instrumental grandeur that the track possesses. Equipped with a deeper/dubby baseline, the CJ remix reveals yet another facet of Oscar's aural aptitude. A hazy, dreamy vibe overcomes the listener as he travels through a beautiful sequence of tactfully layed out piano chords, trumpet solos and warm electronic keys that ooze class with every bar. Perfect for warming up the dance floor or for being dropped at those secret after-parties.

The final track on the EP is another reinterpretation of the title track that explores a style of music that screams "Dancefloor". The deep, dubby bassline is retained along with instrumental elements and overlayed with smatterings of vocals that keep the listener hooked on edge. An amalgamation of the previous two tracks, "Afro-rebel" mix ensures that there's something for everyones sensibilities throughout the EP, making for another solid release from the Wind Horse family.