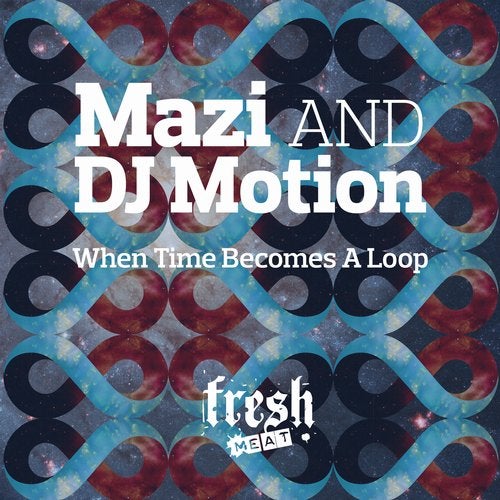 Written by two friends and roommates on the way up, these tracks were created using a modest home studio. The equipment list included an Ensoniq EPSm sampler, a Korg M1, a Roland R-8 drum machine, a Mackie CR-1604 board, and a Tascam DA-20 digital tape recorder. As was usually the case when Mazi and DJ Motion worked together, the songs were finished when the sampler ran out of memory or the mixer was out of channels. Forever Joy was written during an extended session when the guys ingested a naturally occurring psychedelic compound called psilocybin. These producers had moved into what used to be the Red Nail loft. A Thursday was becoming Friday and, having started in a rush of inspiration the night before, Forever Joy was completed around 11 AM, putting an enduring smile on the boys faces. The original eleven plus minute version has been edited down here, distilling the essence of the groove for less clouded minds. I Mack and Moon Boots were originally released on the duos vinyl label Shroom Records. The record was heavily supported by local shop Gramaphone, sitting on DJ Sneaks wall in the number 1 position for several weeks. This is simple House music - written by friends exploring themselves and their ability to put thoughts into sounds using machines. They probably didnt know it, but these boys were winding a path from their present to the future (and back again) - this is When Time Becomes a Loop.

When Time Becomes A Loop