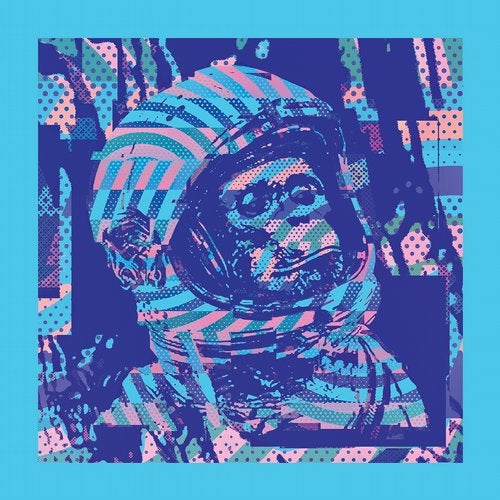 Dynamic composer Neil Cowley is set to release 'Spacebound Tapes' a four track EP featuring remixes of his Trio's 'Spacebound Apes' album by Rival Consoles, Throwing Snow, Christian Loffler and Vessels. 'Spacebound Apes' was written by Cowley for his trio and long­time bandmates drummer Evan Jenkins and bassist Rex Horan, with contributions from Brian Eno collaborator Leo Abrahams on guitars and FX. A bold exercise in atmosphere and emotion, the album was woven together with some of the most breathtaking, impassioned music that Neil has created. Originally inspired by Arthur C Clarke's 1956 sci­fi book 'The City and the Stars' the album was recorded at Cooper Hall, a studio and cinema set deep in the Somerset countryside with Stanley Kubrick's '2001 A Space Odyssey' running on permanent rotation.

The sci­fi aesthetic is firmly grasped by the four remixers, echoing the theme in their own reinterpretations. The reimagined tracks retain the inventiveness of the originals while exploring progressive but considerate paths. In his version of 'Weightless', Erased Tapes signed Rival Consoles feeds off of the electronic songwriter's critically lauded humanised techno, while rising German musician Christian Loffler brings new dimensions of space and scale to 'Death To Amygdala'. Houndstooth's Throwing Snow delights in deconstructing 'Duty To The Last' with pulsing energy and Vessels' take on 'Echo Nebula' applies machinic facets to the delicate sounds of the original.