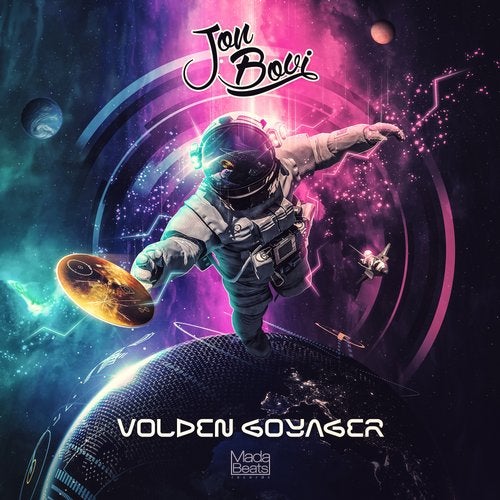 An anonymous space traveler made contact with the first aircraft to leave the solar system, which was created to outlast any human creation & the earth itself, inside, some type of time capsule.

'The Golden Record' that's expected to remain intelligible for more than a billion years, carries the message using sound, the universal language. A 12 inch gold copper disk containing music and images selected to portray the diveristy of life on planet earth.

The unique craft would drift endlessly among the stars of our galaxy after it's -238 plutonium-thermoelectric power generator failed, unless someone or something encountered it one day. It was just a big human dream, to think the record would ever be found. It was a gift, offered without hope of return.