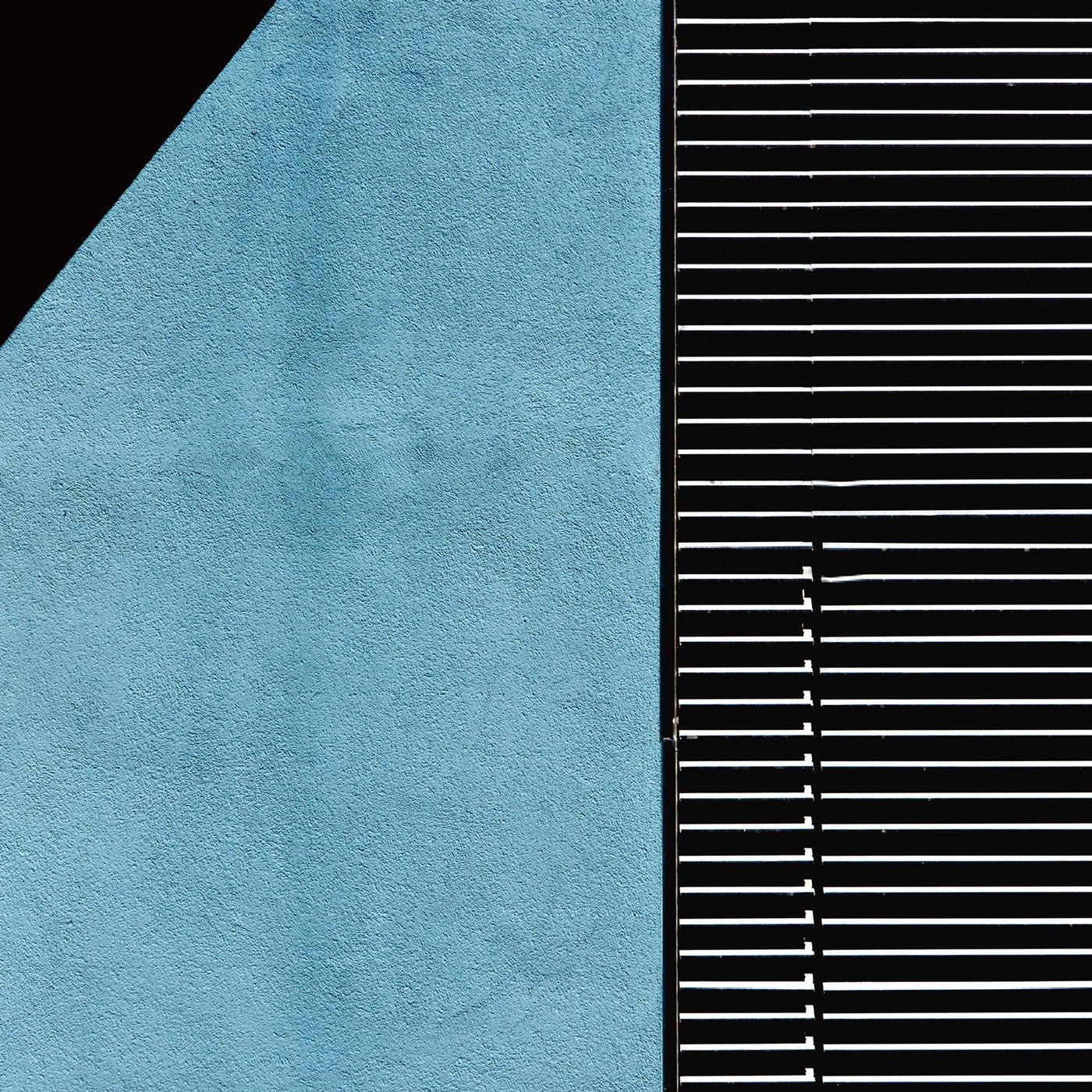 It's the second release from MYTH. The EP will be released by Naohiro Tomisawa who mainly plays in underground of Kansai, Japan.
In this music piece, he recorded acoustic two hypnotic tracks. Such as swaying and minimalist rhythm patterns.
This,
along with the remixers, occupies a large part of the activities in
Kansai, Japan, which are being produced by AVV(And Vice Versa) and,
whose copyrights owner is Ken'ichi Itoi.
This tracks will fit well with the groove on the dance floor.

Voices From Far Away EP