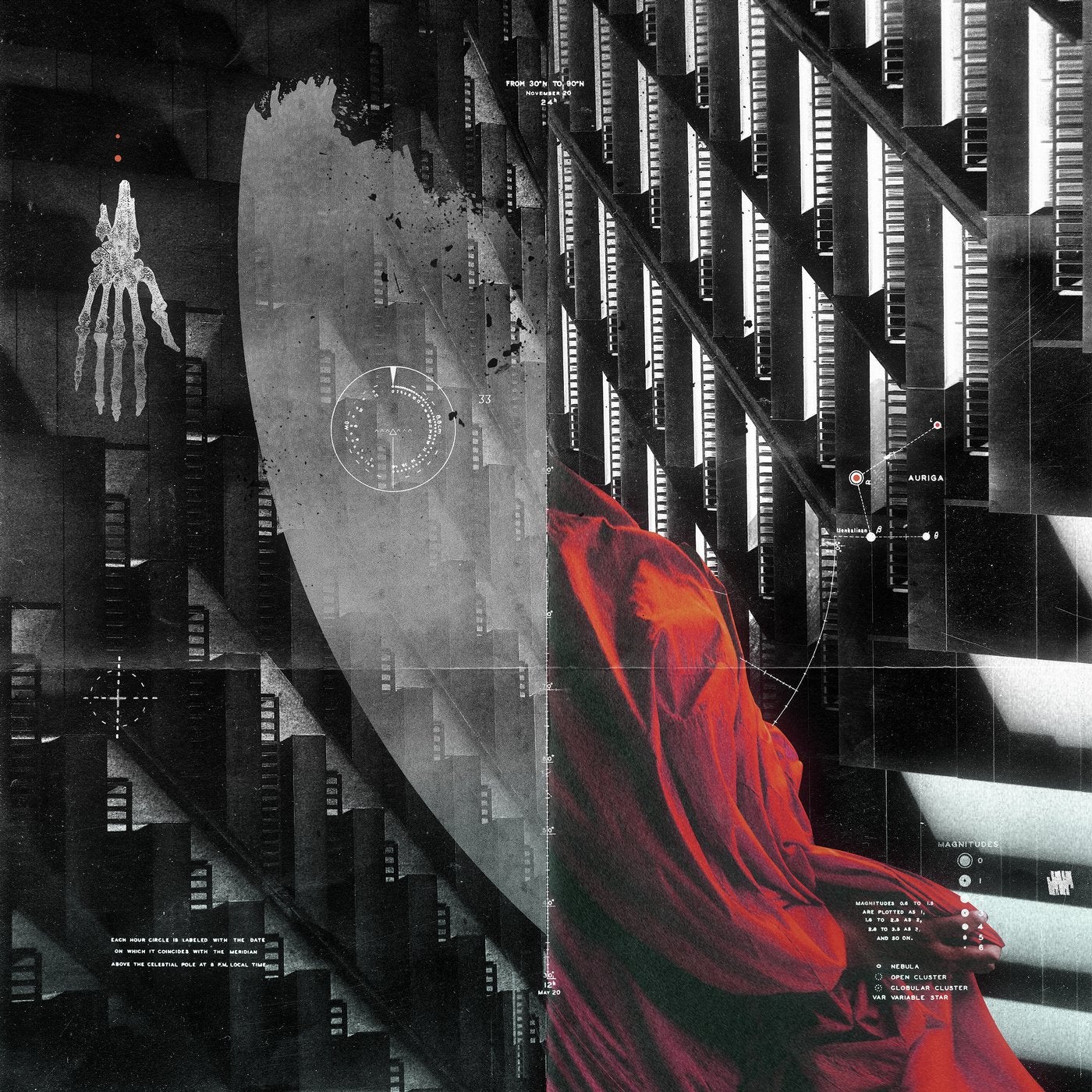 Welcome to the first in an annual series of various artist releases on the Variance imprint.This being our thirty-third release we knew we had to do something special, so launching this, long planned, series is it. The variety on this compilation is phenomenal in itself, starting wth the intense and unique Oh My Lord by Rico Casazza, who early on in 2017 had hit first output on the label with his well received Groove Powa EP. Second up, needs no introduction to followers of Variance, we have label owner Scenedrone with a totally different vibe straight up techno with his own twist, as always. After that we have our only duo on this release, the incredibly creative Duo Alias, just look at their name! They don't spend time thinking of longwinded names, but they do spend all their spare time producing bangers at an amazing rate, I can't keep up. Funtion CORE is the duos twelfth track on the label, I am not great with numbers, but I had to double take, feels like just two months ago they were releasing their album Second Sight, and this is far off their last track on the imprint. Number 3 is the return of our first release of the year, the talented Hengsle, Polish modular master, the Birken of Poland, this track is his fourth original on the label, each on is a live cut of him jamming, pure talent at its finest. Cut to one of our favourite producers for track number four, Hakko. Hakko has been on our radar for a long time, his work with FBM is commendable, his productions are always of a high standard, he first appeared on remix duties for Blurred Boys Remix EP last year he remixed the track Schyzo Gremlins. This is his first original on the label, and we are delighted to have him on this release with Zebi, first of many, we hope .On to track six, we are ecstatic to present young Dubliner BunkerTerror for his firs release on both the imprint and for the artist overall, and what a way for the young man to kick things off, with his ode to the, what i can only assume to be, the Seymour Skinner of old, the one with steamed hams, not the pathetic infantilised lunatic that could be up-to all sorts considering his insanity, needless rant. Back to the techno, this time with his debut on Variance and seventh track on the release, but not his debut on Variance Techno as a whole, the man has 2 originals and on remix on Variant Electronic, all of which are destroyers, he pulls no punches, no holds barred banging techno, like we expect from the mysterious Italian man. Track eight bring on another debutant, again someone we are excited to bring to your attention, the fantastically talented Brecc, with his first track on Variance Crush Barrier, this is raw, and hard, machine funk with class and dedication watch Brecc, this bright spark is only beginning. May as well just get to it, the last three tracks (last six in fact) are all debutants, all artists that we have had our eye on for a while. Track nine comes from DetroUser, the track is titled Pure Crystal, and it is pure, and as clear as crystal, amazing production from DetroUser, one to watch for sure again, and another name you won't hear the last of if you follow us. Track ten comes from the amazing, and on form, David Asko! He presented us with a track that was beyond expectations even for him, a really tight acid techno number aptly named Acid Disorder, and it does exactly what its says, acid heads get ready to be blown away. Last but most certainly not least comes yet another Dublin producer, live act and DJ. This man has been collecting machines and hammering away for years, not looking for recognition, just looking to have fun, doing what he loved, playing with machines of the modular type, with a load of drum machines and synths to boot. To see him recently doing well is a nice reminder to me that the scene is still popping, and prepared for mayhem, nktrnl, has provided the absolute epitome of who and what he is with the no nonsense Mephedrone, seeing the man live should be on your bucket list. Thanks for reading and I hope you enjoy the first in this series.