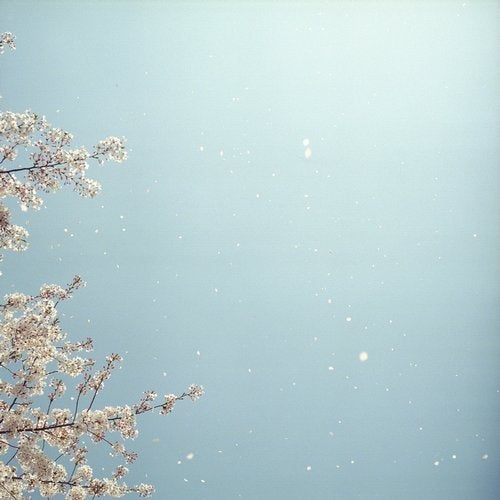 Heine Christensen (the man behind the 'ghost and tape' moniker) and I have been friends for a number of years now, and I've been a fan ever since I discovered his first self-titled release for Akira Kosemura's superb Schole label quite randomly in a record store in Tokyo while admiring the artwork. I ended up buying this based on the art alone, and immediately went back the next day to buy the only other album I could find by him, 'Home'. The music of ghost and tape is deeply intricate, and so careful is he in the work he does, this marks only his fourth studio album since his debut back in 2010. I've always admired people who take their time with their music for they appreciate the finer details and seem to understand music as a timeless quantity. This is a sadly rare quality now as things come and go, but in line with Home Normal's ethos is a belief that truly lasting music must in its very nature have a certain timelessness that transcends whatever maybe 'in' at a particular moment in time. 'This album is inspired by and a tribute to Nature, in all its wonderful chaos; pure and forceful with mystifying, beautiful patterns. The word 'Var' itself means spring, and originates in Old Norse, symbolising a new beginning, a chance to start fresh.' - Heine Christensen These words resonate so clearly with how the album rests with me. The album is so natural and gentle, much like the first days of spring as things awaken and feel renewed. 'Pure and forceful with mystifying, beautiful patterns.' I don't think you could get a more apt description than this to describe such a work. This is ambient music as its most thoughtful and tender; so carefully crafted and worked, with purpose in each and every twist and turn. Indeed, this album is the very definition of what we have aimed to do as a label over the past eight years, and I am so thankful to be releasing a work of such fragile beauty as to define who we are and what we stand for. So here we have a work by ghost and tape, an album pure, forceful, mystifying, and beautiful. Credits: All music written, recorded and produced by Heine Christensen Mastered by James Plotkin Photography by Hitoshi Ishihara (attic photograph - http:/attic.cc) Layout and design by Jason van Wyk and Ian Hawgood