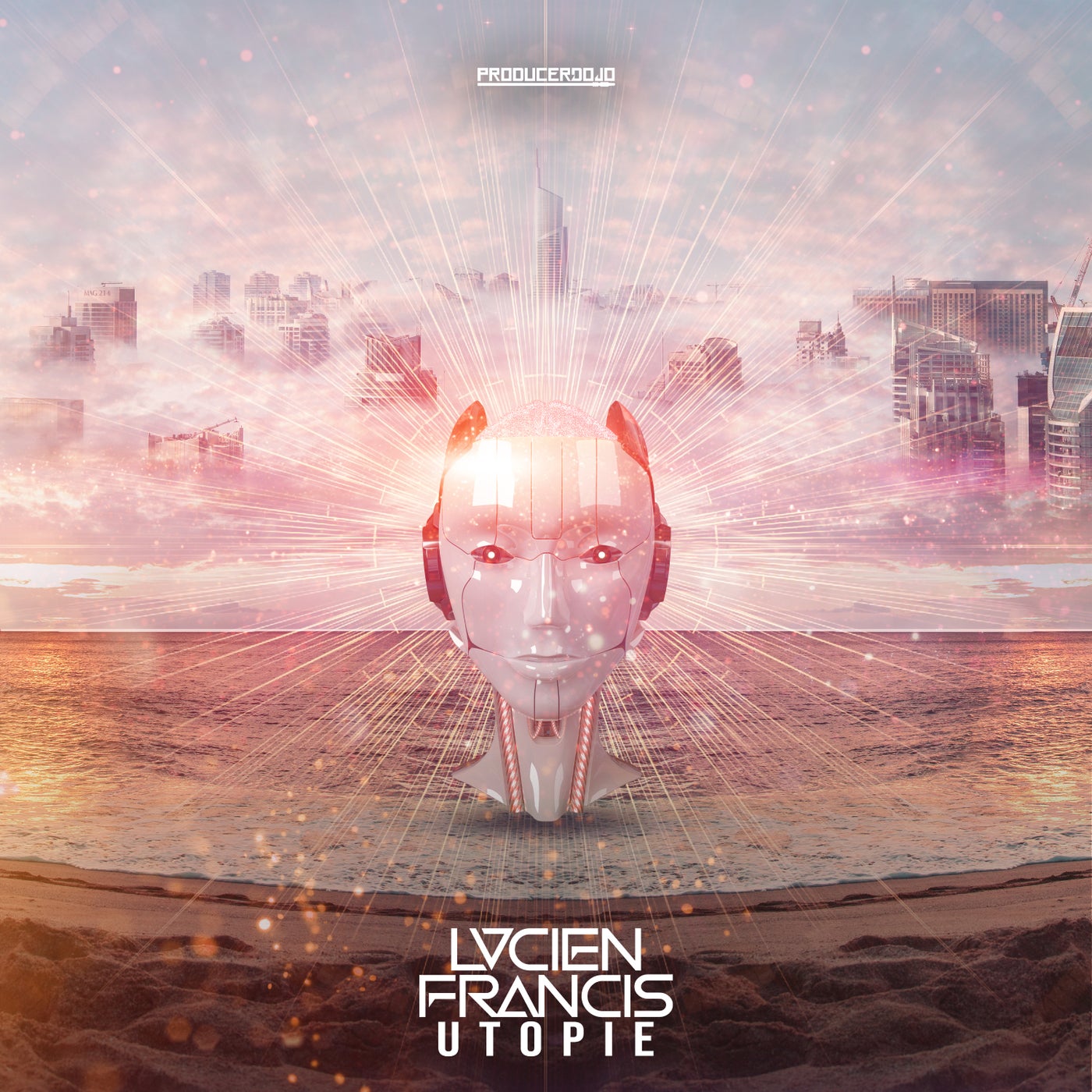 The Lo-Fi Utopie EP is a beautiful story about a soul who is searching to remember herself. She goes on a journey to rediscover what she has long forgotten. Each song represents an experience that makes her glow and learn how to love more. It is a memory of the feelings and human connections that resonate so strongly, that she is able to finally find her heart, without really knowing what comes next.Lucien Francis is a Bay Area based music producer. Powered by the Lucien Francis virtual band, the music infuses elements from lo-fi, jazz, 80s, and synth pop. Playing music since he was 10, Lucien discovered that the key to connecting with yourself is through songs that evoke emotions. He started producing and DJing as a teenager but life forced a 15 year long break from music. Finally, he re-engaged with his dream in 2013 when he decided to play jazz in New York City. This led to a breakthrough to become an electronic producer, opening up new ways to share his message with the world. He joined the Producer Dojo in 2020 and after one year in the Dojo he is releasing his debut EP Utopie.