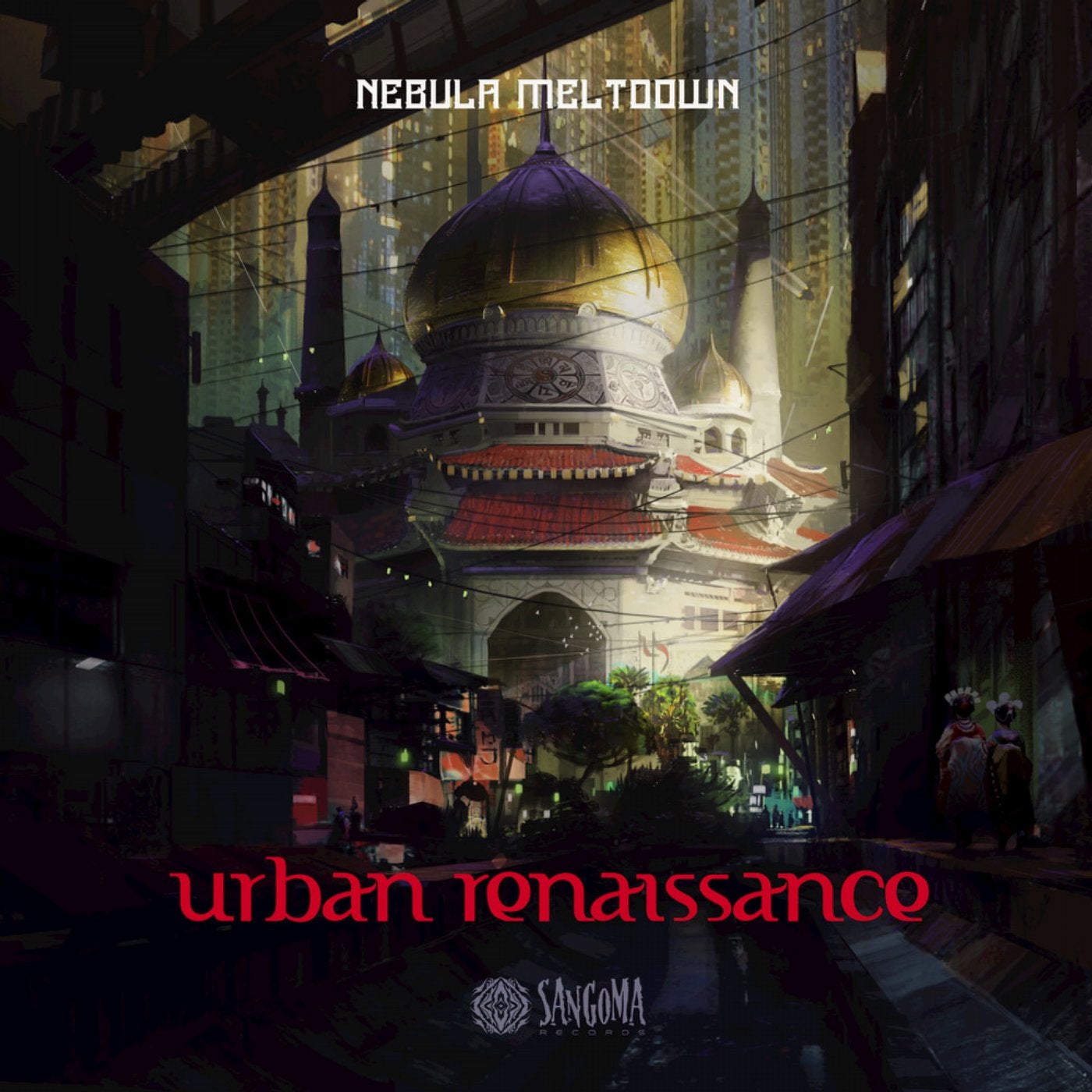 Sangoma Records present the new EP of Nebula Meltdown aka Kristian Aro, who is one of Finland's most active internationally recognized psychedelic trance artists these days. His debut album appeared on the Goa label "Suntrip" in 2013, and his first EP on "BMSS Records" in the same year. With an experience of over 15 years in composing all sorts of psychedelic music, and playing festivals such as Boom in Portugal, he brings us a new EP in his versatile style. Urban Renaissance EP is a short musical story about the inner and outer changes that we face as a species in the middle of both technological and consciousness-altering revolution currently in motion on the planet.
The name "Nebula Meltdown" reflects the creation of life in the universe. It reflects on how the elements of matter exist in the stardust and get spread throughout the vastness of space, creating life by formation of stars that share their light and warmth to planets like earth giving the possibility for life and existence to manifest in all its myriad forms, eventually creating beings like us who are able to observe the Universe and study the life in it, and most importantly, to celebrate the existence of life by creating equipment for manipulating various electromagnetic frequencies that we call sound into organized form, for the purpose of ecstatic dance that gives the possibility to expanded awareness, and understanding of ourselves, and about our connection to the universe at a deeper level.
Mastering: Colin OOOD
Artwork: Ville Assinen/Remedy Entertainment