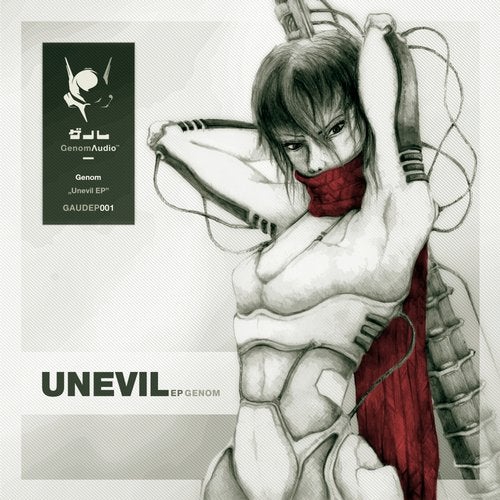 This is the first EP released for Genom Audio written and produced by Genom. Genom are two DJs and producers from Poland Michał and Tomasz Małolepszy. They started making music around the year 2000. After releases for labels like Cover Operations, Red Mist Recordings or Drone Audio they founded own label Genom Audio.

This EP contains tunes made between 2006 and 2008 and were remastered in 2014. We decided to release this tracks because they still rock and we didn't want to waste them, hiding them at our hard drives. We think that this release is a great foretaste before forthcoming fresh tunes from us.