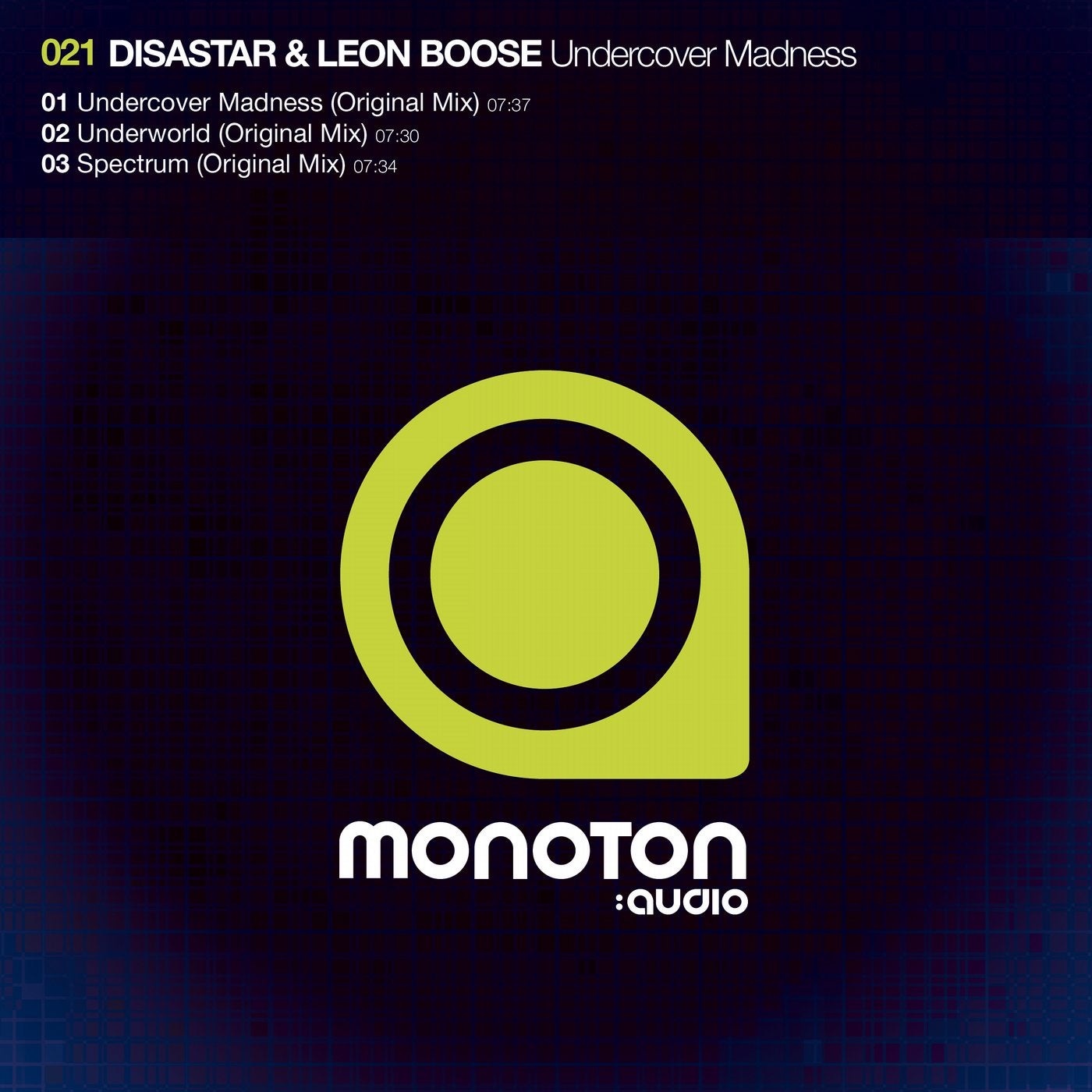 Our last release in 2014 comes from the duo Disastar & Leon Boose. Leon Boose is a young Techno talent from Germany started his music business in early 2011. As a Dj he played in some well-known clubs such Butan, Rheingold, Treibgut and others, and rocked the crowd with his dark Techno feeling. He is Web-Radio Dj at BunkerTV and started producing 2013. He published his music at the label Brachial Kontakt, and a few Tracks coming on Rawhard Audio Records. Disastar is a young Dj and producer from Oberhausen Germany. In early 2008 he comes to electronic music and he felt in love. After one year mixing he wants more. He wants to create his own sound, so he tried to produce some techno beats. Influenced by Artists like Andre Walter, Octave, Torsten Kanzler, Niereich, Sven Wittekind, Hefty, Knobs and many more, he found his own dark and driving sound that he keeps until today.