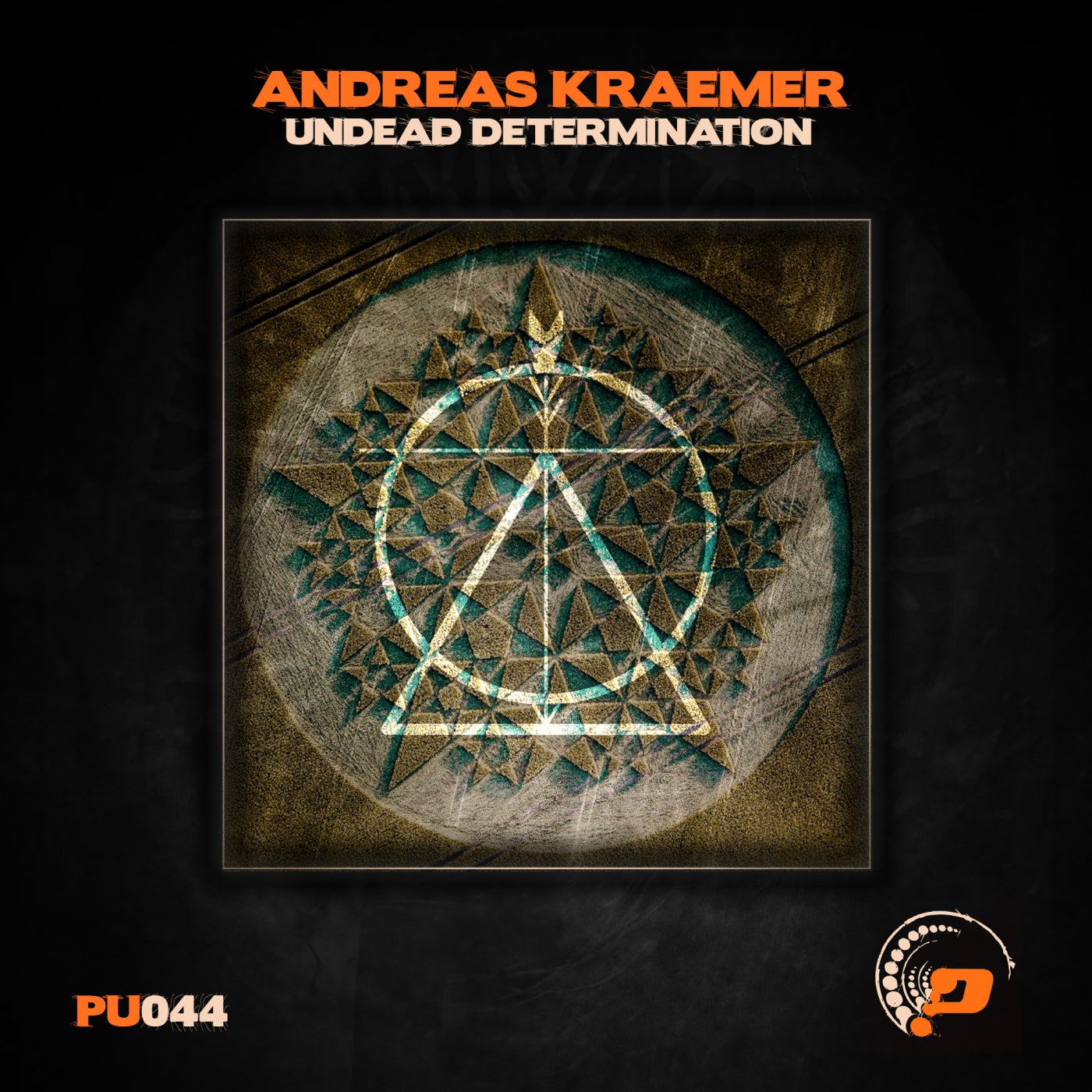 Andreas Kraemer just landed on Planet Underground and we couldn't be happier!

Andread started producing back in the early 90's and formed the Frankfurt based Label , Thai Records together with PCP (Planet core Productions) when he was 16. At the age of 18 he remixed the Bladerunner Theme from the music Genius Vangelis. Andreas went on and produced a endless number of Releases for many Labels like : Primate (UK), Construct Rhythm , Form Recordings , Intence , Reload , Drizzly , Overdose , UPB , Black Out Audio, Fieber Records , Universal and many many more. His two Techno Labels Construct Rhythm and Form Recordings represent Techno at its best. Construct Rhythm had over 40 vinyl Releases in the past , Andreas Kraemer (CR), Thomas Pogadl (CR), Andre Walter (Stigmata), Robert Natus, Toni Rios, Kay D Smith or for example Alex K Katz published unforgettable techno anthems on construct rhythm. Having an unbelievable long release list more then 250 Released Records Andreas is one of Germany's leading Techno and electronic music producers. With many different aliases and Remixes he buildet up his own music empire and he got also some secret projects wich he use to represent electronic music in the ODC and DDC Charts Regulary! Many Big Artist's work together with Andreas and select him as Producer. Andreas produce many genres of electronic music besides Techno.

As example the Mainstream Project Schwarze Puppen with the special Klaus Kinski Vocals reached the Top3 of the German Dance Charts and the ODC Top40 Charts. Also a Big press article in the German BiLD Newspaper followed on this Release. With Schwarze Puppen Andreas sets an example to bring up electronic Club Music in the official sale charts. The follow up of this Big impact was with the legendery singer NINA HAGEN and also smashed the charts. there are many more such chartprojects which has produced by this music genius, but we only want to speak now about his Techno music. Andreas Kraemer take's a big part in the electronic Music history and cluture today. Most his Productions reached cult status.

Beside producing music, Andreas plays all over the world as DJ.