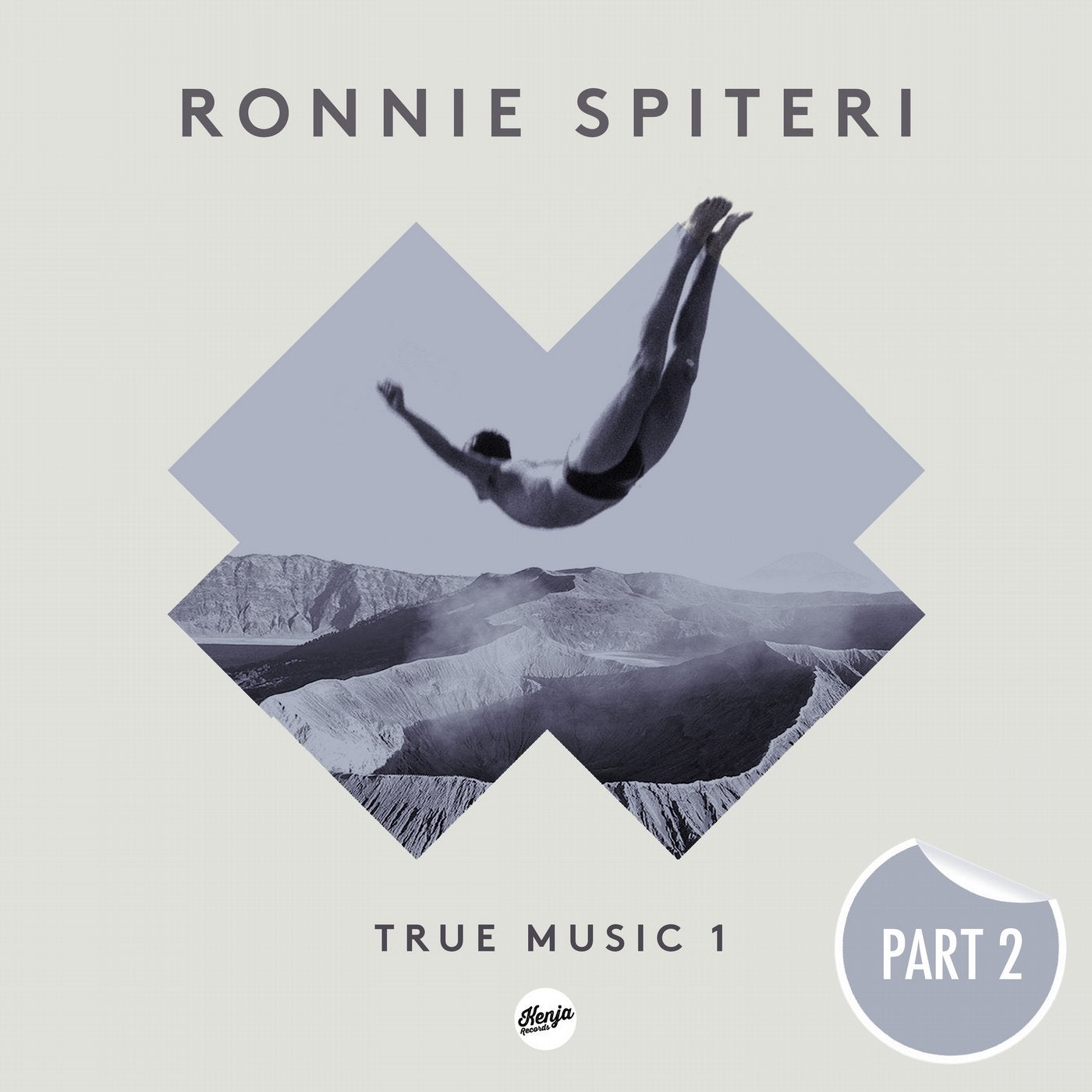 Having found his place on the scene through years of graft and a residency that saw him hone his inimitable house and techno-leaning sound and style to perfection, Ronnie Spiteri is a name on everyone's lips for all the right reasons. Fresh off the back of a summer residency for Do Not Sleep at the iconic Amnesia nightclub in Ibiza, Ronnie is now preparing to release his debut album - True Music - this September.

Dropping in two parts, the release is a true 'tried and tested' statement of intent that will cement Spiteri as one of the scene's most exciting producers. Explaining his intentions behind the album, Ronnie says:

'I spent a log time touring South America at the start of 2018 - a place where dance music still feels true to its roots, and where the flashy side of the industry hasn't quite taken over yet. It's inspiring playing to club after club full of people who are there purely for the music, and as such - I came home and locked myself in the studio throughout winter, eager to turn this experience into something tangible.'

The result is True Music.

Following on from where Part 1 left off, Part 2 drops another five tracks which complete the release. Changes eases you back into things with ethereal flavours that are turned on their heads as the track becomes a full-on synth workout overflowing with energy. On the flipside, Psychopath takes us back to the warehouse vibes that we were introduced to in Part 1 with a real tribal approach towards the percussion and a stripped-back delivery.

The growling bassline of Rising Sun is supported by an in-your-face, industrial beat which compliments the softer, melodic breakdown - a juxtaposition which works perfectly. Ronnie then returns with a different take on Once In a Lifetime and delivers a techno mix which is almost certainly a track to pull out in the early hours. Retaining the original's progressive vibe, the harder approach means this is a cut that you'll save for the special occasions. And finally, closing the album is Shadow In The Mirror - a sparse, stripped-back techno offering that is laced with subtle effects and an energy that steadily grows throughout its seven minute runtime.

Individually, the tracks brought together under the True Music banner represent a producer who has mastered his craft, but together, they tell the story of an artist who knows how to bring together the different vibes found on any dance floor and manifest them in a release which will take you back to that perfect night out, no matter where you listen to it.

'I wanted to release something that sums up who I am as an artist. I began my Ibiza residency with an arsenal of original productions which you won't hear being played anywhere else; I've managed to whittle it down to ten of the best tracks which go off every time, and the result is what I'd consider to be my strongest body of work to date'