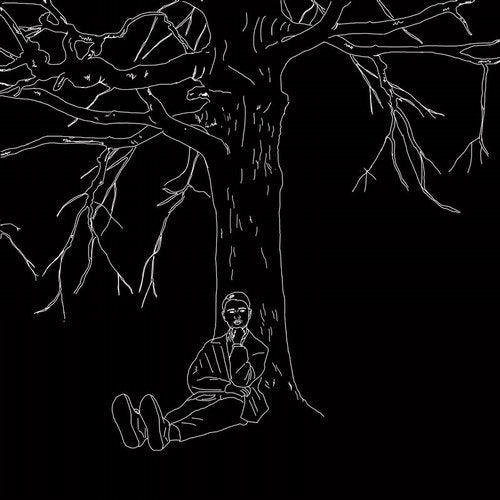 Brooklyn via Virginia producer M. Vaughan has spent the better part of a decade making emotional house music. As a producer, his releases have caught the attention of tastemakers like Laurent Garnier, Jimpster, Kornel Kovacs, and Axel Boman.

In anticipation of releasing his debut album, True Life, in early 2021, Vaughan recruits a diverse crew of producers hailing from Brooklyn to the Caribbean to remix a few cuts off the LP.

The remix EP includes an appearance from rising Dominican star Boundary, fresh off of his EP for Londons Secretsundaze. The 19 year old producer utilizes a few vintage synths and samplers to craft a mature, downtempo techno take on Black & Milds. Brooklyn-based Malik Hendricks transforms the electro-infused Timshel into a slice of classic NY house reminiscent of Masters at Work. Fellow Brooklyner and label honcho of Ethereal Beatbox, Johnny Oso takes the original tune in an even darker route, giving it a spaced out, breaks-forward treatment.