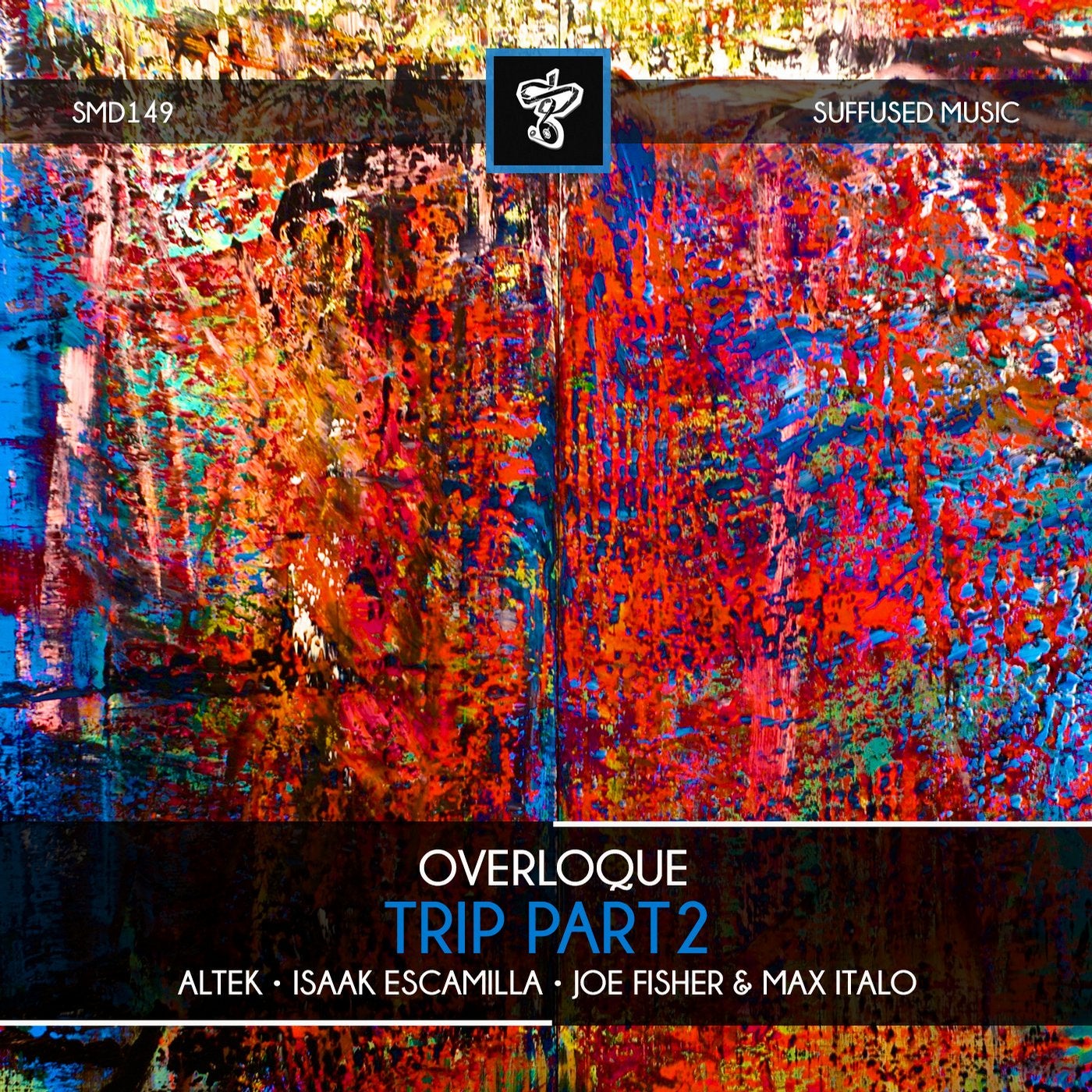 Launched in July 2015, Overloque and his "Trip" EP saw the Russian artist work a stylish 3-track techno production that shone with intelligent Romboy and Bodzin characteristics. As Suffused Music now returns to the EP, a trio of South American artists hit the remix trail.

Mexican, Isaak Escamilla, is an artist who has been involved in the underground dance scene since a debut for Ocean Drive Records remixing Redloft. A clutch of impressive reworks has followed for the likes of Mistique Music, OLD SQL and Panda Recordings. Returning to Suffused Music after an interpretation of Untold Stories' "Shornhelm" earlier this year, Isaak Escamilla continues with his twenty-first remix production credit. Taking on the title track from Overloque's EP, the Mexican's remix of "Trip" is an intelligently constructed offering that captures the melodic character of the original while bristling with additional production material that delights in its rippling arpeggios and shimmering melodies. Backed by dominant techno beat and hypnotic rhythms, Escamilla's remix is an impressive affair.

Accomplished guitarist, Mexican, Altek, has been heavily influenced by iconic bands that include Pink Floyd, Depeche Mode and Nine Inch Nails. With DJ appearances in the mid-2000s shaping his early musical preferences, a more considered approach to his sound saw a shift to production work in the techno, progressive and deep house genres. Thus, a half century of production credits can be found next to the Altek name as Green Martian, Bonzai Progressive and Four Peas Recordings bear witness to the Mexican's technique. Returning to Suffused Music after a remix of Eugene Loner's "Microcosmos" in June 2016, Altek provides a scintillating reworking of "Shipwreck". Resonating with musical themes from Overloque's original, the Altek remix carries a deep, rich sound that hypnotises through its pulsating backdrop and sparkles through additional piano riffs and production material to create an exciting dance floor interpretation.

No stranger to the underground dance scene through his stewardship of the Area Sur imprint and the "Twisted Sounds" syndicated radio show, guest appearances from Guy Gerber, Robert Babicz and Steve Lawler have cast Joe Fisher's name in impressive light. The Argentinean has been a regular on such imprints as Future Lovers, Progrezo and CE Records with a portfolio of music that highlights his passion for deep, tech and progressive house sounds. Joining forces with fellow countryman, Max Italo, Fisher and Italo have created a strong brand of music since their debut for Baroque in early 2015. Other work for Surbeats, OLD SQL and Phunk Traxx have propelled the duo into the limelight as they now debut on Suffused Music as a double act. Reworking "Nightmare", the Joe Fisher and Max Italo remix takes the thick detuned analogue sounds of Overloque's work and embeds them within a rich melodic soundscape that evolves into a pulsating zenith by the mid-point. Intelligent use of original components with a pounding, newly built and groove-laden percussive section, has created a dream from the "Nightmare".

A trio of new remixes from Isaak Escamilla, Altek, Joe Fisher and Max Italo has created an extended "Trip" for Overloque.