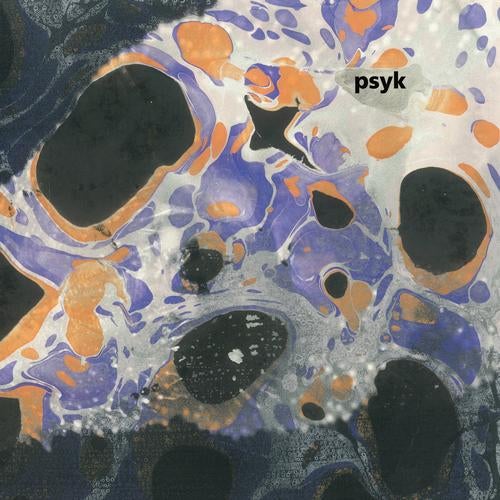 After his last EP of precision techno, Figure 29, including psyched-out tracks like Throes or Cutting Edge, our man Psyk is back with 4 special Trails on Figure. And as it turns out the word trails are quite fitting, as Trails 1-3 sit proudly on the vinyl release as fully expanded, wholesome techno cuts in their own right, snaking and building like treacherous mountain paths.

The climbing intensity of First Trail, with its whirling, psyk- otic synths and extravagant main build sets the tone for things to come. Its pure, flat out peak time action, the type of which Figure is well known for. High quality production leaves us in no doubt that this Trail is a dangerous one indeed!

As we flip into another realm of Psyks versatile production, Second Trail stands tall as another main contender for a guaranteed route to the techno summit. Bold, powerful and a little more restrained that its predecessor.

Psyk really brings out the funk in Third Trial, which skips along with a jacking house groove, however maintains all the bass pressure and power of its earlier brothers. A dry nagging synth hook urges us on up the incline.

Finally the useful grooves of Bonus Trail complete the EP with another trademark Psyk cut - deep, booming drums and carefully crafted builds make it a high quality addition to the package.