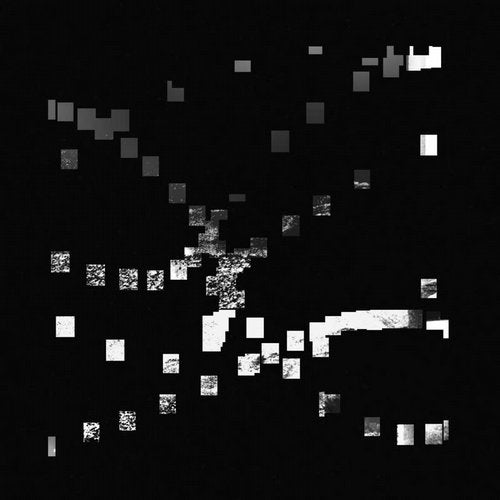 Sunda Arc are brothers Nick Smart and Jordan Smart. Best known as key members of folk and jazz influenced minimalists Mammal Hands, their Sunda Arc project takes inspiration from the likes of Jon Hopkins, Rival Consoles, Moderat and Nils Frahm as well as their own music world. Their debut EP 'Flicker' was released in December 2018 and now the duo are set to release their debut LP, 'Tides' on 7th February 2020.
Named for a volcanic arc in the Indian Ocean, created by the process of massive tectonic plates colliding, Sunda Arc strives to mingle electronic and acoustic sounds until they become almost indistinguishable from each other. It's a process where they draw the acoustic properties and quirks out of electronic sounds and find the electronic potential in acoustic sounds.
"Finding the ghost in the machine or blending the human elements of playing live is something we are always trying to explore in our work. Experimentation is a large part of our process and we tend to combine carefully composed material with chaotic ideas to find the balance between the two" -- Sunda Arc
'Tides', their debut album, takes its name from the idea of unseen forces that can affect our lives in myriad ways, being pushed and pulled and at the whim of powerful forces outside of our control as well as offering a nod to things such as the tides on our planet, tectonic plate movements and weather systems. There are often chaotic elements in these systems that function in a way that produce a type of controlled randomness on a large scale.This is something they try to reflect in their music by adopting some of the ways these systems work into musical sequences, and using ideas such as chaos theory to control musical parameters.
"Tides is a reference to themes we were thinking a lot about during the making of this album. These include the similarities between macro and micro systems, or the circulatory and nervous systems in the body. Things that produce a type of controlled randomness on a large scale". -- Sunda Arc

'Hymn', the first single from the album, uses Nick's voice sampled and played back through a keyboard to create a human yet electronic feel. It mixes soft vocals with heavier electronic elements to create a danceable yet human sound world. 'Dawn', is best described as uplifting-techno, its use of repeated phrases building in intensity and variations to put you into a hypnotic state whilst also being industrial and danceable. 'Daemon' is one of the tracks that really resonates live. Drawing on the sound of UK dubstep it's intense but fun and the bass clarinet blends with synths at the end to create a sound almost like a vocal. 'Secret Window' brings forward another side of the band, focusing around a lo-fi recording of felted piano and bass clarinet. These are blended with granularised and processed versions of themselves which emerge like ghosts of the instruments throughout the track. 'Cluster' is another key track. It utilises a small group of notes looped in an unusual way to create a sense of cascading patterns over a solid danceable drum groove. It emphasises soprano sax blended into the sound world half-way through to lift into the final section.