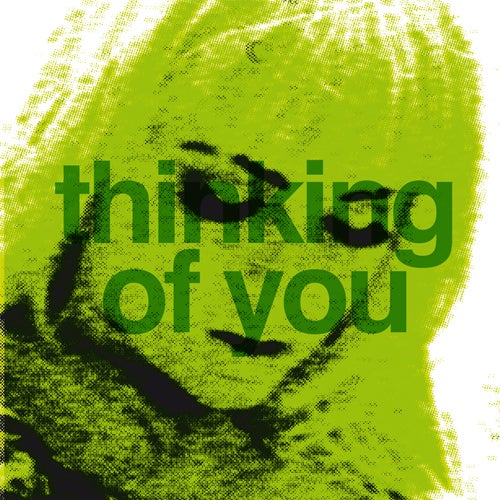 "Mr. Rob Small, could you descrive your upcoming release on Electronic Petz? - 'Thinking Of You' was one of my most pleasurable projects of 2009. As I run Breakout Audio Records label here in the UK, I get an awful lot of demo Submissions, some of them good, some of them bad, and some of them just not the correct fit for our music policy. When I heard Matt Thornton's 'Thinking Of You', I instantly had a bunch of Idea's for my own Interpretation of the track, but I felt that it wouldn't be a good fit on my own label, and as a result of this I asked him if I could remix it, and send both the Original & my Remix to various other labels, as I felt that it would be a brilliant fit for the right imprint...My remix took about a week to produce and mixdown, and once completed I sent both mixes out to label's as an EP. I have spoke with SLOK a few times on Various occasions, and had sent him my early productions to review, so I knew exactly what type of stuff he was looking for, based on his truthful & constructive feedback in early 2009, so I sent it to him with a view to be released on his successful 'Electronic Petz' label, to which he also thought was a good idea. Both Matt & I are pleased to be part of his label, and only good things are set for Electronic Petz!'. As always the artwork was created by the Italian designer collective Real DC. Related artist links: www.myspace.com/maciasdjproducer | www.myspace.com/RobSmallLeeds "

Thinking Of You EP