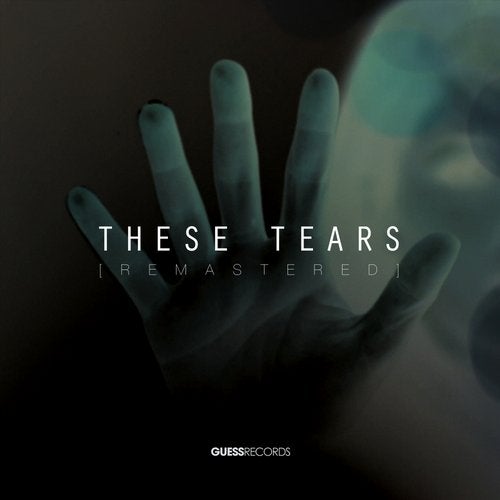 After it's initial release in 2010 on the '1440' LP, the collaborative efforts of Spiritchaser and Est8 earned 'These Tears' a position at the top of the mainstream charts in 2011 and then again in 2018 when it was sampled on Kwesta's single 'Spirit'

All the previously released versions have enjoyed consistent club and radio coverage for nearly a decade, and now we can add 2 more unreleased and remastered edits from Est8 and Spiritchaser.

ON BEHALF OF EVERYONE INVOLVED, THE WRITERS, PRODUCERS, REMIXERS AND PERFORMERS, AND FROM US....THANK YOU IN ADVANCE FOR YOUR SUPPORT IN THE CLUBS, ON THE RADIO AND IN YOUR CHARTS... Team Guess x