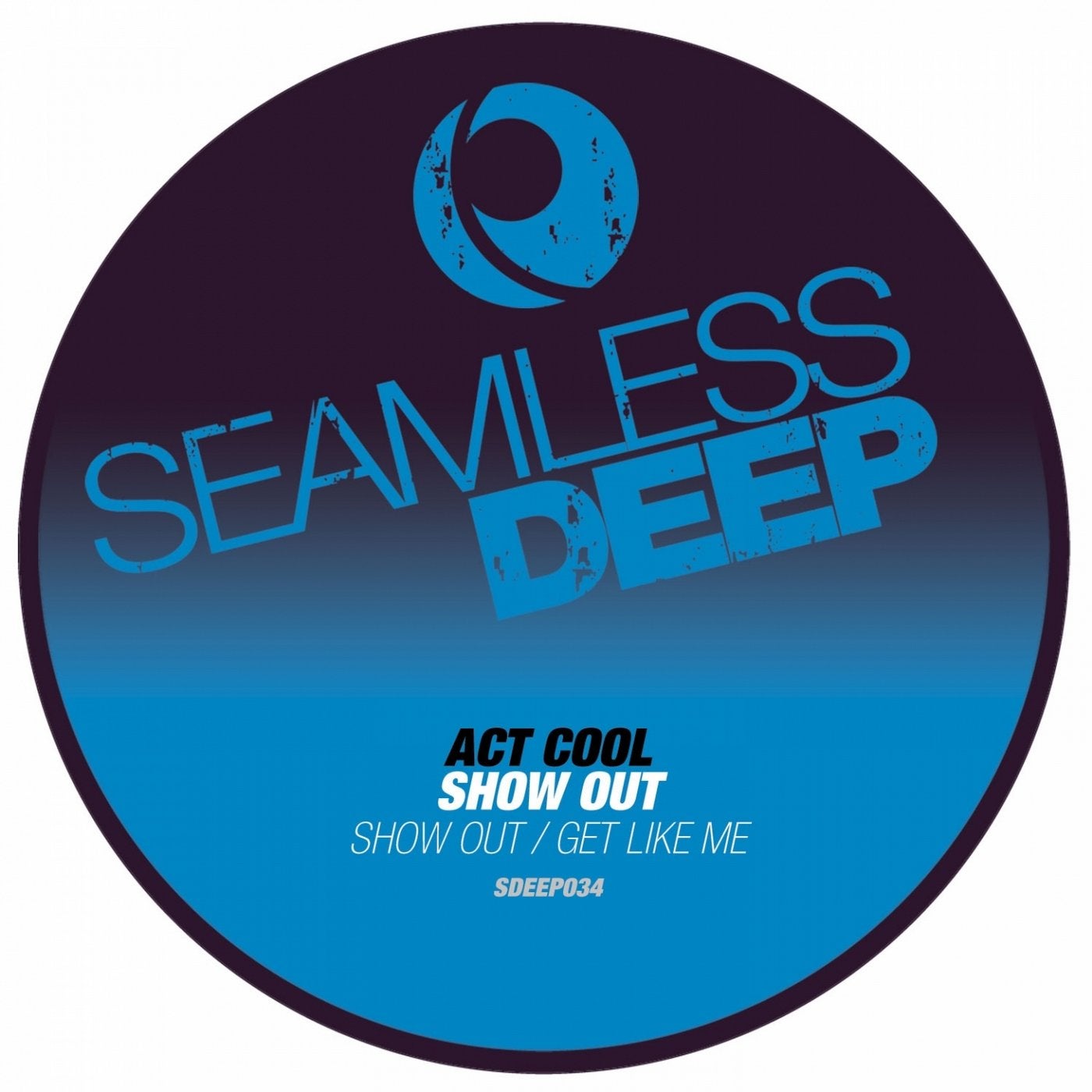 Act Cool consists of two producers David Coleman & Ashley Hamilton, who are following on from the success they had under previous alias's, which include performances at Bestival 2013, Global Gathering, Beach-break Live and V festival as well as airplay from Zane Lowe. The duo originating from South London have now started to collaborate producing forward thinking dance music, which brings us to their first release under their new alias, Act Cool.

The EP consists of 2 tracks of quality G House, titled Show Out and Get Like Me.

Show Out, is one crisp production. With chunky beats and heavy analogue bass line, this comes with plenty of attitude, and is certain to be a big player in the G House scene this Winter.

Get Like Me, is another powerful track, with certain urban flair and ghetto groove. Again utilizing a heavy analogue bass sounds, and chunky beats this defo on e for the likes of Amine Edge & Dance and also Sharam Jey