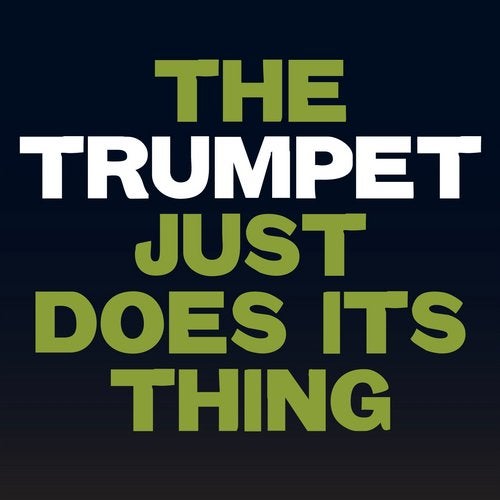 Over the last twelve months, things have gone from strength to strength for The Golden Boy. He's released on the likes of Solardo's Sola, Lee Foss & Jamie Jones' Emerald City and The Deepshakerz Safe Music; he's racked up the Radio 1 plays with Holy Trinity of Friday Nights (Annie Mac, Pete Tong & Danny Howard) and he's hung out in the Beatport Top 10 with the Latmun rub of his stand-out tech house jam "Egyptian Lover".

On "The Trumpet Just Does Its Thing" the title pretty much says it all; if it had the words "house" and "banger" in there too, it wouldn't need an intro! This is ripe for playing now but give it a bit longer til we're in Ibiza and this sun-kissed monster will really come into its own.

If you are looking for something a bit more serious then "Stigma" is for you. It is a darker, techy jam reminiscent of our favourite Kevin Over track "Retrovision" - a chunky beat and some razor sharp chord stabs make this one go OFF!

The Trumpet Just Does Its Thing