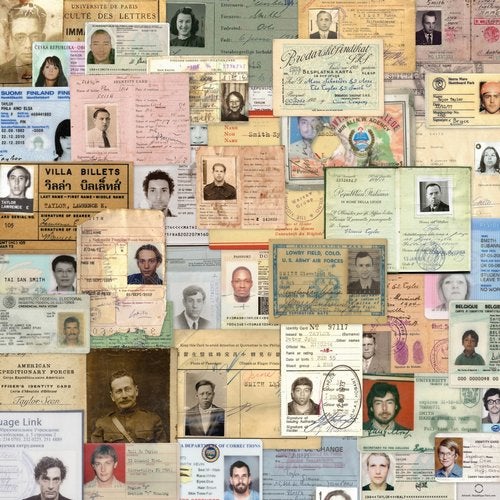 The latest instalment in the ever-evolving tale of Circus Company comes from a partnership that has already borne plenty of tightly honed dancefloor fruit, although never before for our merry band of performers and freaks.

Marc Schneider s service to European house music runs deep. As well as steering the course of the mega-distributor Word and Sound, Marc has been steadily appearing on releases and remixes for New Kanada, Metamorphic, Einmaliens and many more over the years.

However Marc s studio collaborations with Ralf Schmidt are fast becoming his most celebrated output. Ralf s Aera project is already being loudly championed by the most critical tastemakers in the business, including glowing praise from Resident Advisor and Fact Magazine for his unique and impeccably crafted tracks on his own Aleph label.

After a string of successful remixes, the pair consummate their shared passion with this strong, focused three-tracker that makes a space for itself in the club-ready end of the Circus Company record bag. What on the surface may seem like straight-up DJ friendly cuts soon reveal their hidden depths. Whispers of techno melodies and textures hum away under the surface, while those with keen ears will pick up the sneaky tributes to UK rave culture that Aera is known for sprinkling over his tracks.

Primarily though, these tracks gracefully tread the line between functionality and flair, leaving you with another glorious selection of imaginative house music with that inimitable Circus Company stamp on it.