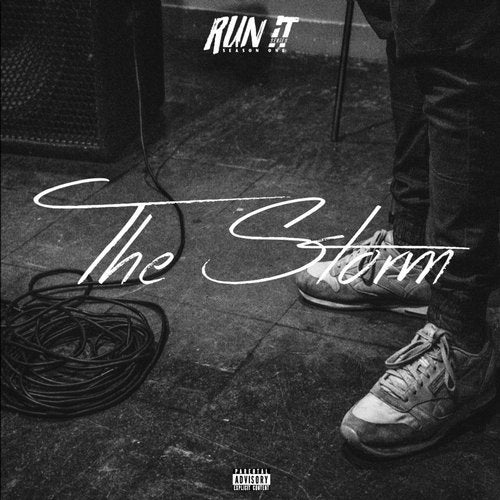 Rap is as much a story of words and beats as a story vision. Yudimah's is wide open to the world, full of empathy and based on the idea that reality could be brought to better feelings. "Run it Series" is a resolutely hip-hop project with sparkling wisdom reminiscent of a Mos Def and feline intelligence of Open MikeEagle or the insolent groove of a Lando Chill. Next to first single Run It, irresistible of efficiency and old school in its intentions, one finds at Yudimah traces of soul, even reggae inflections, that connect his work to the erasure of boundaries between musical genres initiated by many rappers from the West Coast as Anderson Paak. Yudimah produce his own beats. It is in this register, very free, imbued with cool attitude and hope, intelligence and sophistication, that the French opens a new path, that of an integral, humanist and combative hip-hop. Benjamin Berton