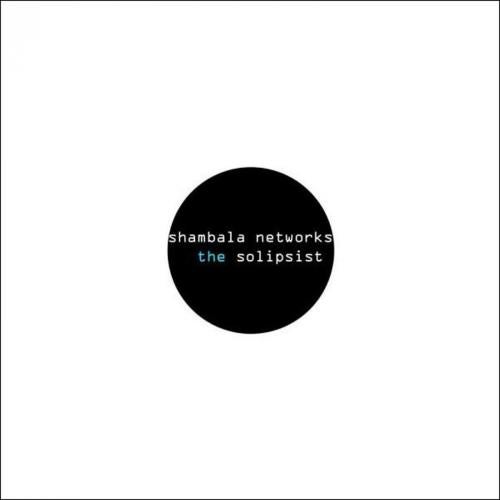 The second album with twelve ambient, chill-out and meditative-downtempo tracks signed by Shambala Networks, after one and a half year from deep spiritual network connections, finally is out. The album title is 'Solipsist' which means in one word: alone. Not necessary alone as lonely or loneliness, but individualism. I exist and I am the One. I always existed n' always shall exist. I always existed in some form of (my subjective) reality, and there's no objective reality (the only objective reality is the subjective real) as I am the universe and the whole world, the dark matter and light (which in the end is the same), the metaphysical and physical reality, everything and nothing. I created myself, the time and the space: the world. Only I exist. This is solipsism. If the theory became 'fashion' let peoples know the expression and the terminus as well.