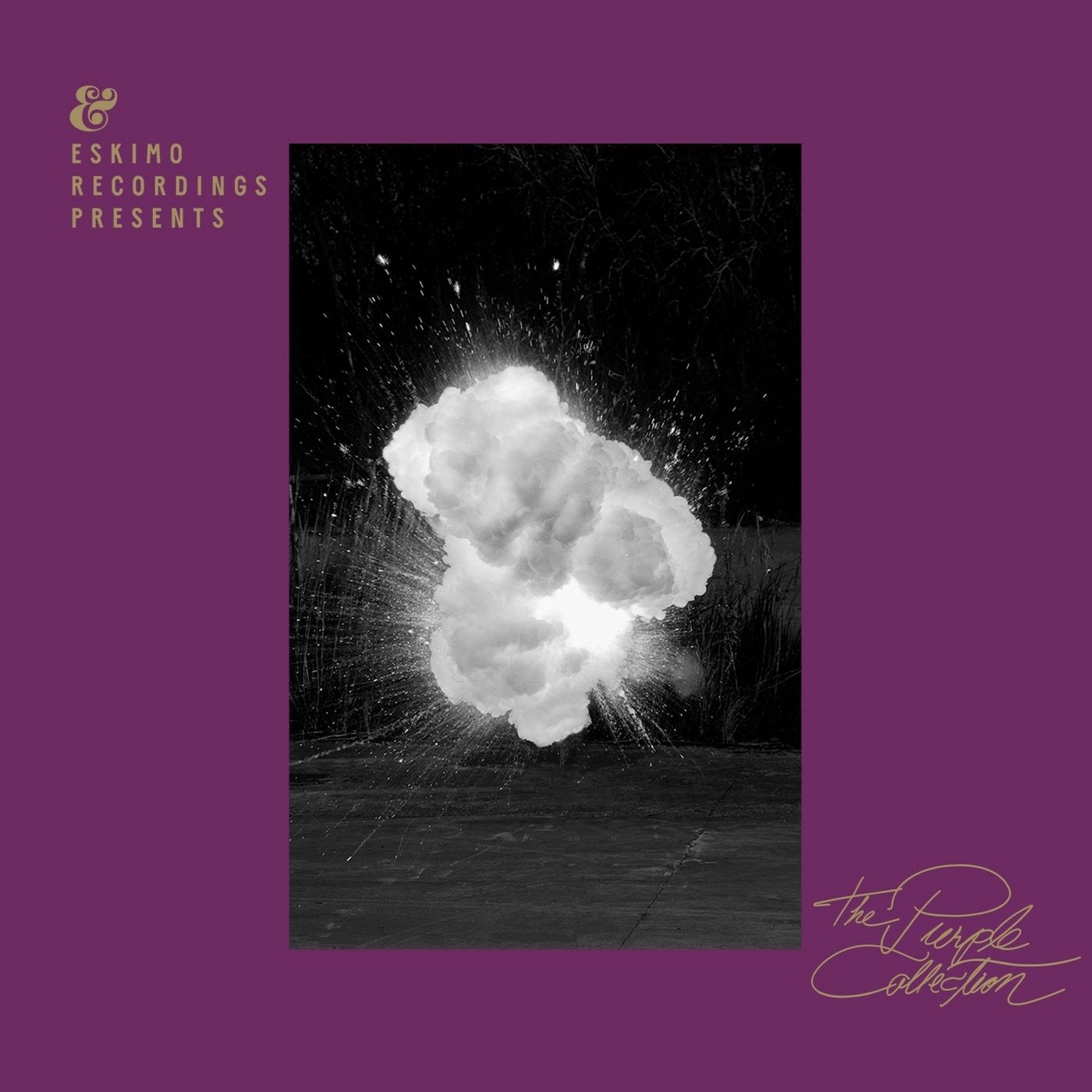 Fresh from releasing Bill Brewster's 'Tribal Rites' compilation, a critically acclaimed trawl through the past 4 decades of dance music, Belgium's Eskimo Recordings return to the present and look to the future with the release of 'The Purple Collection', the 7th release in the label's annual colour series of compilations. Featuring brand new tracks from the likes of Simple Symmetry, Cavego and Future Feelings alongside recent label highlights from Horixon, Atella, Paresse and NTEIBINT, 'The Purple Collection' provides another essential snapshot into today's electronic music scene, covering everything from underground house & disco to sparkling electronica and leftfield pop.

Kicking things off in style hotly tipped Norwegian duo Atella team up with bonafide Scandinavian sensation AURORA for the frosty ambience of 'Ascension'. Taken from their recent 'Beacon One' EP it's a prime example of why the likes of DJ Mag have been tipping them for great things in recent months. Vibe well and truly established Berlin duo Languages pick up the baton with the stunning Balearic heart-melter, 'Helicopters'. Having caught the label's attention with the release of their debut EP on Days of Being Wild, their mix of dreamy laidback beats and hypnotic vocals (sung in their own made up language no less) fits in perfectly amongst their new label mates.

Inspired by the Turkish music of his grandfather Dogu Civicik is another artist making his debut on the label and judging by the slow paced, hypnotic 'Andromalius IV' this won't be the last we hear of him. The kind of music that really should come with a warning for those driving or operating heavy machinery, it's a heavy, psychedelic brew of chugging beats, delicate jazz flourishes, drones and industrial sounds echoing off into oblivion. Pulling us back from the brink of pure ego-death Brooklyn producer IV Edition teams up with Californian singer Lilianna Wilde for the languid, nostalgic jam that is 'Whose Man's', a track that breathes light whilst also managing to sample the sound of rain falling in a forest and a close-up recording of fire ants, which is probably the point where any yacht rock comparisons end.

Having made a splash with his contribution to last year's 'Red Collection', Russian producer Antenna continues to swerve any preconceived ideas of what music made in a region that regularly experiences -15?C temperatures sounds like. Rather than cold, austere and forbidding 'Sparks' instead is a vintage sounding cosmic disco gem, warm arpeggios that brim with the optimistic belief of a producer who believes that music can change the world. Parisian producer Simon Says has been doing his thing for over two decades now and it shows in the insouciant funk of 'Feel Me', the kind of outrageously funky sex jam that can turn on both electro kids and disco dads, and could be released on a brand new vinyl only imprint or have sat proudly on an old Ze Records compilation.