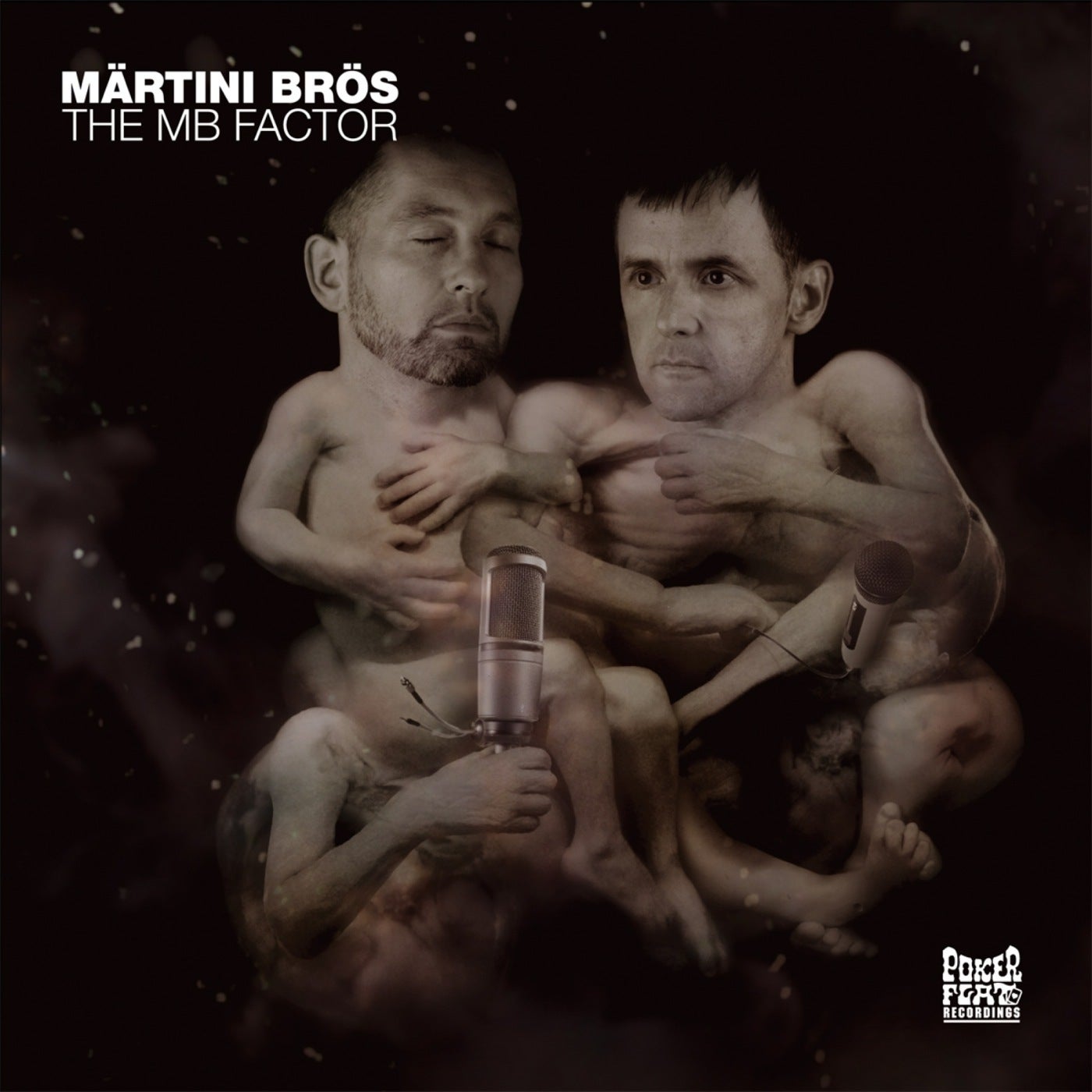 Ten years on from their first ever 12‘‘ release on Steve Bug‘s historic Raw Elements imprint, the Märtini Brös (aka Clé and Mike Vamp) are still causing waves across the electronic music community, with their unique ability to combine utterly funky, floor-melting electronic dance tracks, and a natural song-writing musical ability that often begs belief. This mix, or extended ‚trip‘ as they‘d prefer it to be considered, is a real celebration of some of the songs and dancefloor experiments they have released to the world. Within these 19 mixed tracks you will find the complete spectrum of the Brös‘ sonic addiction. Its playful, full of musical whim and joyful abandon, made up of classic Brös tracks, alongside 6 exclusive news cuts, and remixes by the likes of DJ Koze, Detroit Grand Pubahs, Robag Wruhme, Prins Tomas, and collaborations with Jacktronix and Mitte Karaoke. There are so many highlights and amazing mixing sequences in this just-over-an-hour-long journey that its hard to pick just a handful to highlight, but to begin with you can’t go far wrong with the beautiful introduction of ‚Chasing Ghosts‘, the classic track from the Lab ‚Darkroom‘, or the seminal ‚Love The Machines‘. As the mix begins to swirl us around its exhilarating roller-coaster ride more exciting peaks envelop us with light and sound. The Brös‘ brand new ‚Morphine Robot‘ is cleverly mixed into Prins Tomas‘ glitterballing remix of ‚She‘s Heavy Metal‘ - full on neon rave music, conceived way before the boundaries of classifications! Yet more treats then arrive in the shape of new and exclusive tracks such as ‚Hips Not Tired‘, a stunning new collaboration with Jacktronix, and ‚Drone‘, the duo‘s new futuredisco tale of computer friendship. And onwards we are taken as more new tracks, ‚Presets of My Mind‘ and the overwhelming exclusive ‚Strahlau‘, combined with some very special 2008 versions conclude this spectacular passage through time and music. This hard-to beat selection defines the Märtini Brös perfectly and oozes non-stop quality, conventiondefying dance music. It’s a testament to the type of relationship it takes for a pair of musicians to work together for so long, and so successfully, and with the wealth and absolute quality of the new material included here we‘re sure they‘ll see through another decade to keep on bringing the funk. Märtini Brös will celebrate the release of this 10th anniversary album with a very special Live Show at the Love Parade in Dortmund, Centrestage, Prime Time, for all the world to enjoy! Further plans also see the duo considering the possibilities of putting together a film with highlights from their unmissable live shows over the years... so keep propping up the bar and raise your glasses to the next installment!