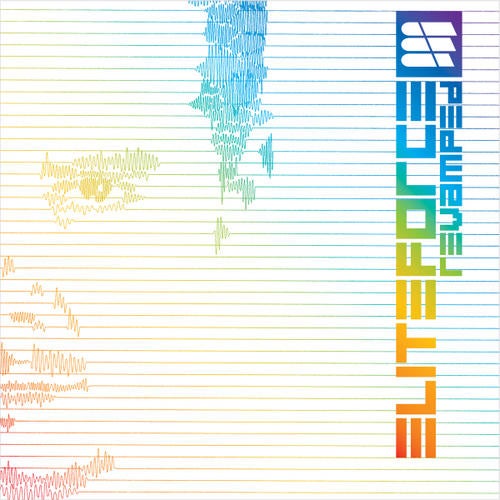 Elite Force's huge 'Revamped' project dropped 15 massive bombs on the world back in March, and went on to dominate the Beatport charts in an unprecedented manner, holding the Top 12 in the breaks chart for close to a month & at one point all of the album tracks were in the Top 50 overall chart.

Now it's time for the remixers to have a crack at 'The Law of Life', the one fully original track from this album of mashups. We've put together another series of BANGING reworks for release in June / July.

This second package goes out to the electro-heads and features cracking re-works from the ex-Stupid Fresh man and superstar in his own right, Nom de Strip, who smacks up a HUGE wobbling peaktime bit of bidniz.

The second mix comes from The Loops of Fury, fresh from remixing for the Plumps' new label, and they come in HARD with an epic Boyz-Noise-meets-Chemical-Battle-Weapons mix that is already an anthem in Elite Force's current sets.

Last but by no means least is an amazing mix that goes out to the beat-lovers and features a cracking re-working from Belarussian breaks-king Access Denied, fresh from his own chart-topping exploits.