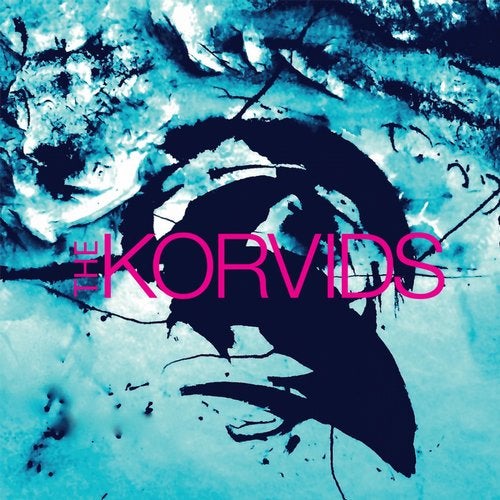 Love & Money front man James Grant has collaborated with producer Gordy Goudie to form The Korvids, releasing a dance album "... for the older generation who might want to bust a move once more in honour of their younger selves." James says, "I wanted to be someone else for a while. Sound different. Write different. It can be dreary being me all the time... I sing most of my vocals on the record in falsetto, which, as we know, is the international language of disco."

The Korvids marry their love of disco and 70's funk with influences such as Deodato, Massive Attack, Miles and anything else that takes their fancy.

After the success of their debut release Beach Coma, which was picked up by Sirius US radio and remixed by Balaeric legend Jose Padilla, the duo released Bad Faith, a beauteous cut of late 70's disco remixed by Love & Money and Steely Dan's producer Gary Katz.

James was the front man for Love & Money, everyone's favourite band from the 1980's who should have been massive but somehow weren't. The other half of The Korvids, Gordy Goudie, is also no stranger to the business having produced Simple Minds and playing bass and guitar for The Primevals and Echo And The Bunnymen.