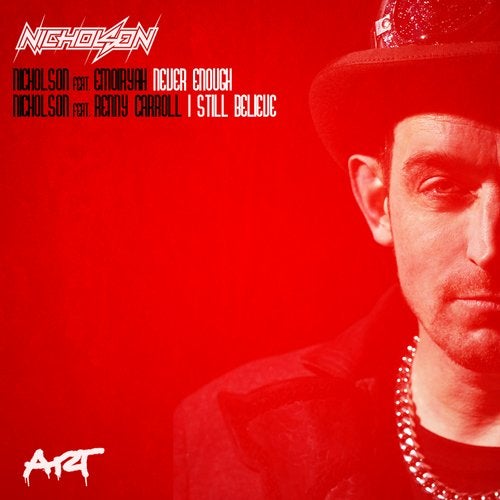 After his recentless slew of huge original tracks and remixes that have been championed by the likes of Armin Van Buuren, Paul Van Dyke, Paul Oakenfold & Ferry Corsten to name only a few, Carl thought he we give himself a challenge. The task was to turn 2 tracks that you would never think could be turned into a euphoric Trance track, and then flip it on his head.

For this project Carl enlisted some of the best of the best, There is over 100 years of production experience combined from world famous music engineer John Gallen who has been behind the mirror when recording the likes of Queen & AC/DC, to Tenor Saxophonist regularing appearing at the likes of Ronnie Scott's in London. This coupled with the massive vocals of Emoiryah & Renny Carroll, and fuelling by NIcholson himself, is a recipe for utterly symphonic bliss.