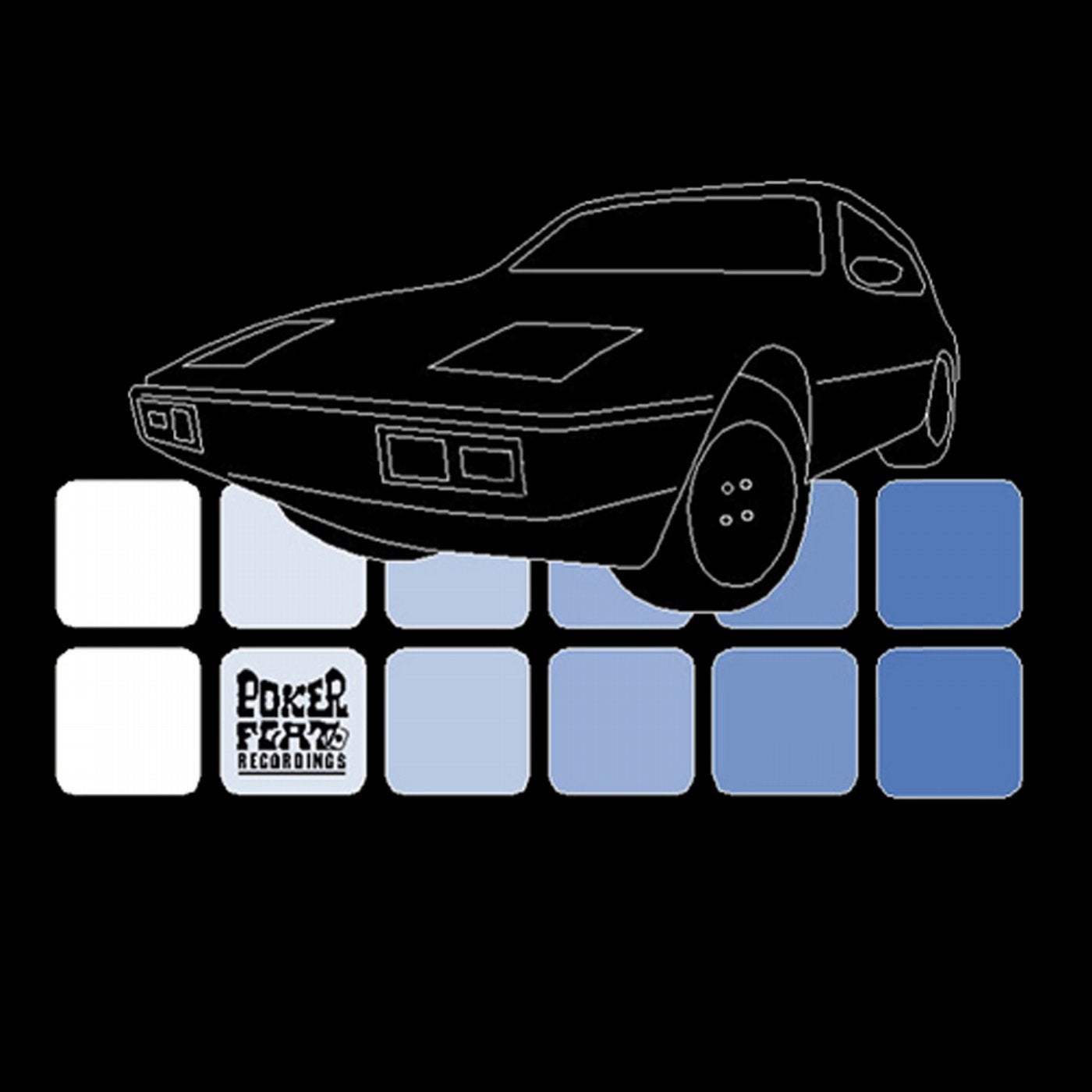 Suomi - Finland. If you couldn't imagine yet that this sometimes cold and harsh country in the north could deliver great hot house music, here is "The Finnish Tournament"! After "The U.S. Tournament" (pfr27) last autumn this EP is the second in a series of territorial releases on Poker Flat featuring extremely talented producers from a certain country or continent. First to be heard is Phonogenic aka Tuomas Salmela, who released a number of records on such seminal labels as Chicago's Guidance and UK's 2020 Vision to mention only a few. His wide musical range from the soothing soulful vibes of 'The Piece' to the dark and atmospheric floormonsters of his Phonogenic project and his outstanding remix of David Duriez' 'Warmth' lead to a growing attention on Tuomas' projects. "Guilty Spark", his contribution to "The Finnish Tournament" is a pure, floor-orientated House tune featuring classical stabs, sparkling synth-sounds and fragmented vox samples. Up next is DJ Sasse a.k.a. Freestyle Man, better known to his parents as Klas Lindblad, who is a reliable constant within the deephouse scene of Finland (and of Germany as he moved to Offenbach a few years ago) for years. Hailing from Turku his releases and remixes can be found over a widespread range of labels allover the globe like Aesoteric Records, PUU, Sahko, Italic, Playhouse and others. His track "Intimate" featured on "The Finnish Tournament" starts of with a dry, discoid feeling which can be compared to older DJ Enrique or Villalobos releases but comes up with warm floating string arrangements that seek a contrast to the crisp drum arrangements. JussiPekka a.k.a. JP Parikka as established member of the Dessous family contributes his track "Too Cold" for this mini-compilation. Not being cold at all his basis for the whole track's arrangement is a pumping, rootsy, dub-orientated bassline that dreams away with echoeing sounds and layered strings, working perfectly as a climax after hours of hard dancing.