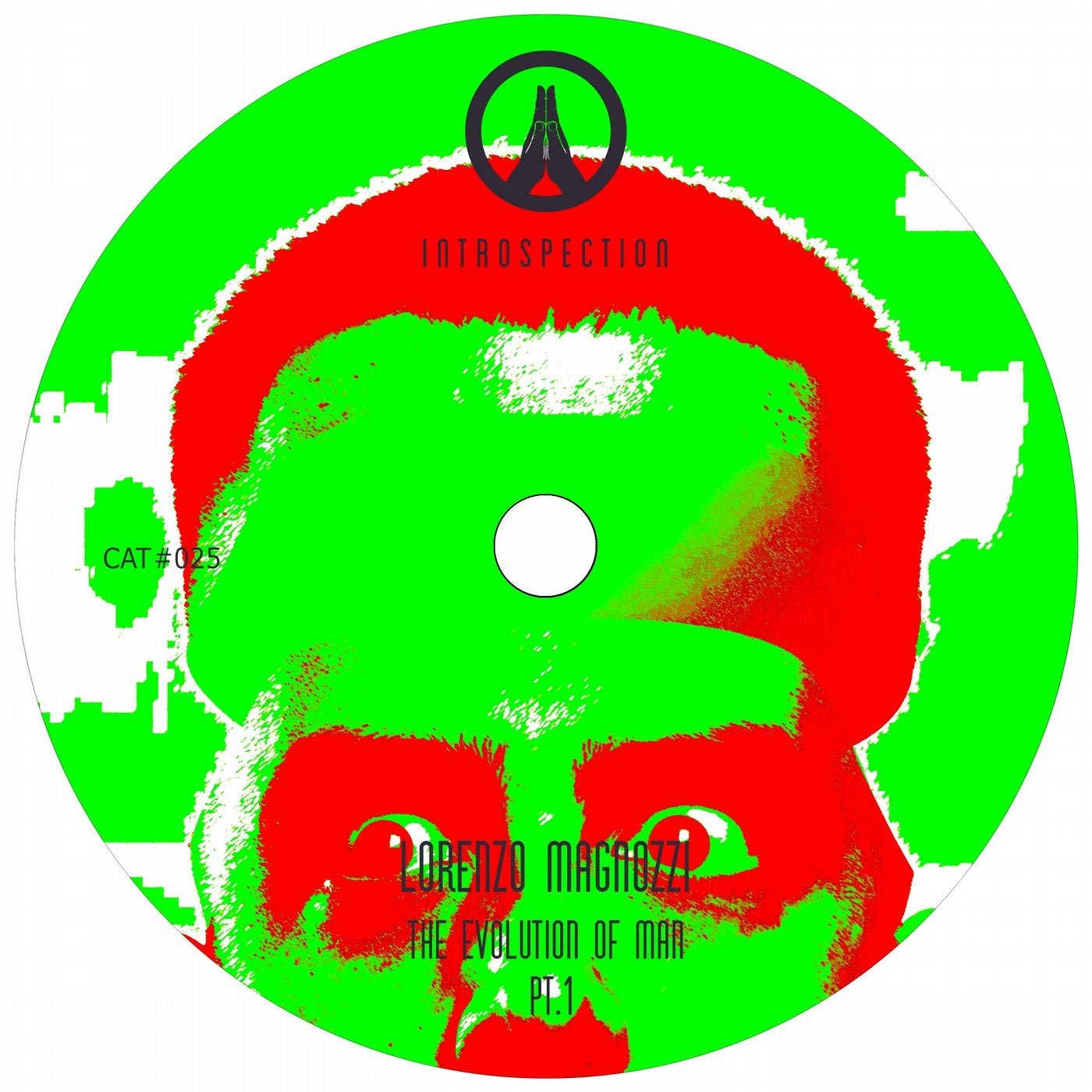 Introspection Recordings is proud to present Lorenzo Magnozzi.After his latest album released two years ago to launch his label, he returns with his first double album that collect a big piece of his life, including music, sounds and emotions of almost ten years behind the decks.The album was a journey two-years long, when he was far from preconceptions and changing-fashions could devote himself to the realization of this introspective path that see him today at his most important level of artistic maturity.The Evolution Of Man is the evolution of a man, the evolution of a sound, the evolution of a style, the evolution of mind, soul and spirit, an evolution that touches many musical shades full of complications, rhythmic and sonorous virtuosity, sonorous and changing rhythms, ambient atmospheres, electro, funk, and psychedelicism, all this always keeping that matrix that differentiates him during his artistic career.A collection divided into two parts that sees the first part full of the first five tracks of the album with a prevalently dancefloor impact where sounds and beats come from House to Techno, Hip-Hop, Electro and Minimal, while in the second part an almost impossible imposition between old and new, classic and hybrid, slow and violent, brings him into a primordial world but at the same time futuristic, electronic and melancholic about what was and what was not yet.1. The Evolution Of Man2. Equilibrio & Follia3. Times Has Changed4. Eracairbu5. Your Smiles #INTR025 Introspection Recordings 2018 distributed by: dig dis! Italy mastered by: introspectionrecordings artworks credits: costantino gucci (ual:)

The Evolution of Man, Pt. 1