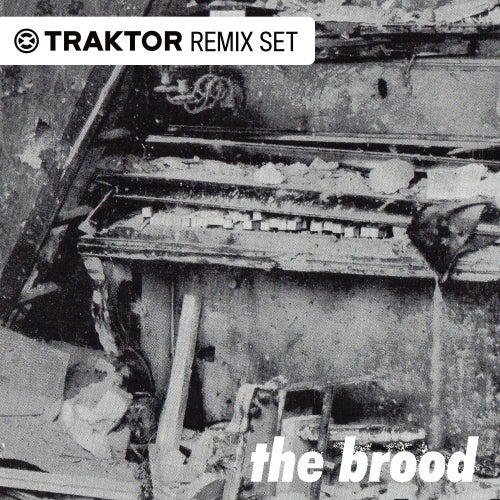 This summer sees Bulletdodge main man Gareth Whitehead release his long time in the planning debut album. ‘The Brood’ features a veritable who’s who of house and techno. From pioneers who helped shape the sound of early Detroit, Chicago, New York and UK scenes in the late 80s and early 90s to new pan global producers who represent dance culture’s ever growing reach, we find an album brimming with talent and collaborative ideas. Each track involves collaboration: with Eddie Fowlkes, Marshall Jefferson and Robert Owens, Lenny Dee and Frankie Bones, Carl Cox, X-Press 2, Darren Emerson, Adamski, Inxec, Detroit Grand Pubahs, Space DJz's Ben Long, Tom Taylor and Werner Niedermeier plus many more. "I wanted to create an album with a difference I guess, something that had a concept and theme. I felt it important to honour the different pioneers of house and techno and in creating a collaborative venture this could be achieved. Most of the guys involved I’d worked with before in some capacity and for the others the idea behind the album helped convince them to get involved.