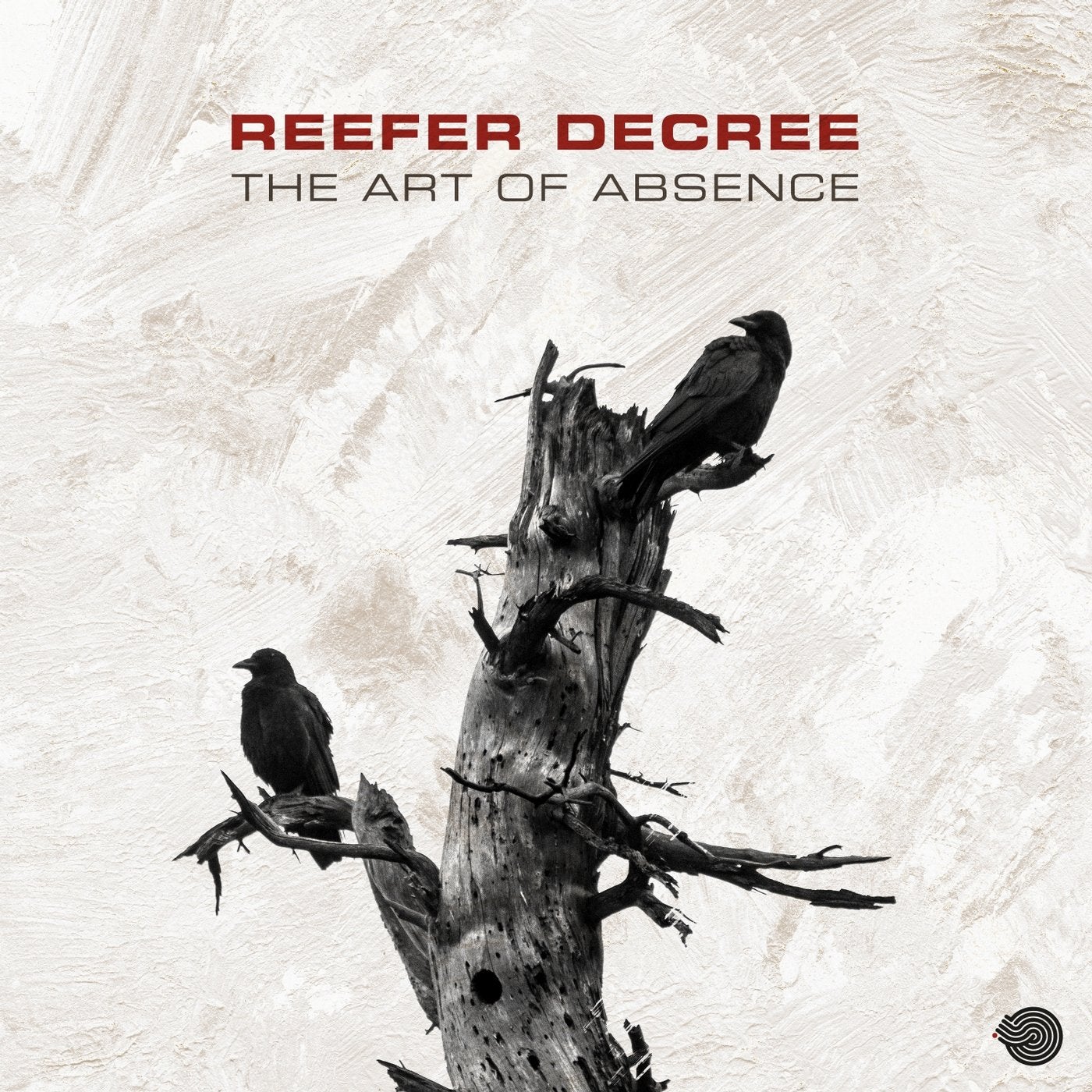 Reefer Decree was the first artist to release on Iboga Records over 20 years ago, and his debut album 'Sound Frames' went on to be the best selling album the label had put out for many years. Originally a duo, Oliver and Kim headed in different directions and the Reefer Decree name remained with Oliver.

In the early years he went on to work on his solo project Oryx and also started working on a chill project titled Oliver Jones with Jonas Christiansen, the debut album of which was released on Sofa Beats in 2006. A bit later on, Oliver decided to revive the Reefer Decree project which had been mostly dormant the past years. Now making waves with a much awaited new EP, the undeniable Reefer Decree sound is back with 2 new tracks, co-written with his girlfriend Gitte Thusgaard. Bearing the classic marks and soundscapes of the original project but with a fresh new edge and additional soundscapes from the Thusgaard & Bierlich project, Reefer Decree brings us the long-awaited revival of a sound that was surely missed by trancers of the past, and a vital lesson in Progressive Psytrance 101 for the new generations.

The Art of Absence