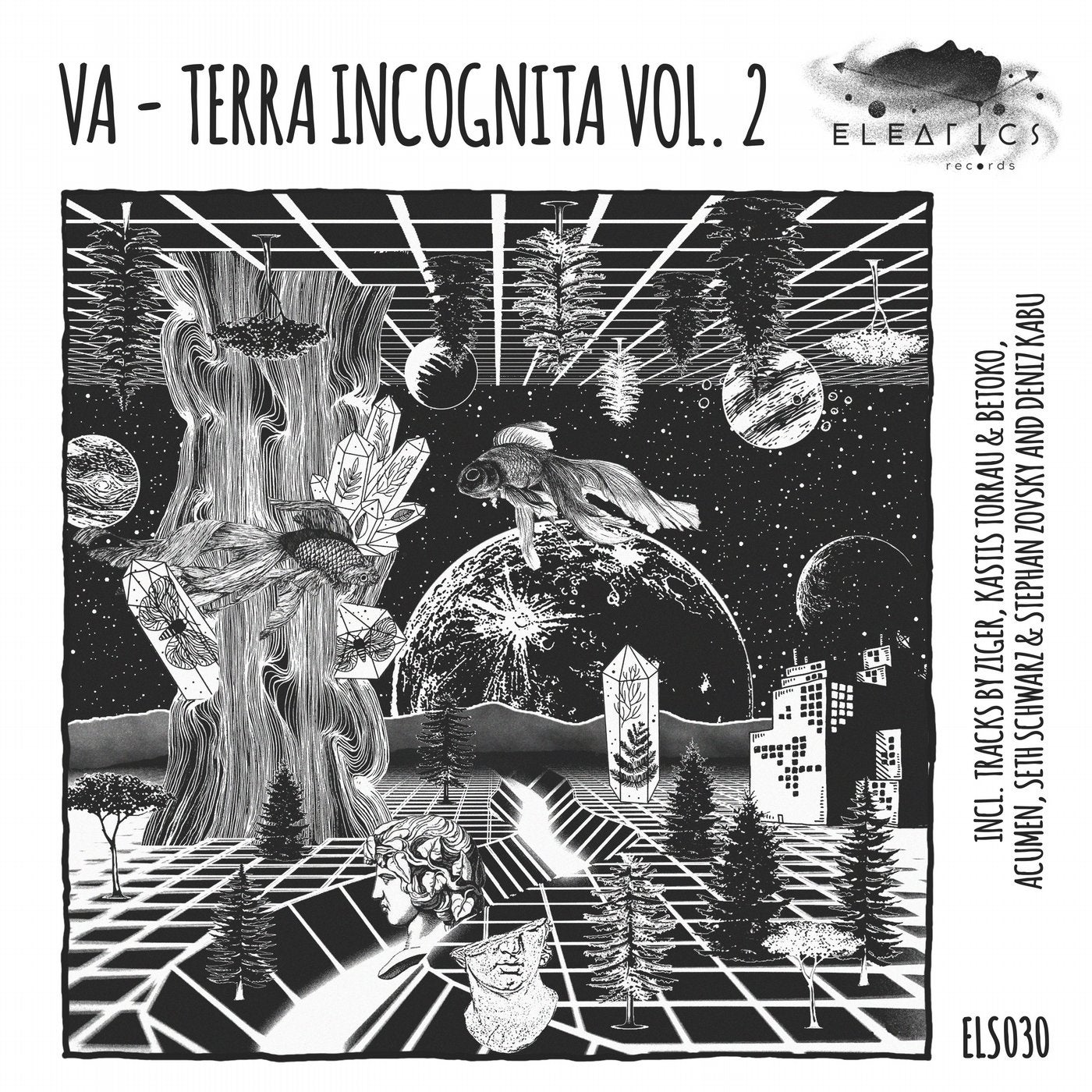 The second edition of 'Terra Incognita' builds an epic union of the amazing producers and their breathtaking music pieces.
Greek producer Ziger and his 'After Midnight' became of the most successful Progressive House tracks of 2018, and now Ziger opens curtains of the release with 'Transparent' - a track, the pulsing energy of which lays the world of colorful melodies onto the right path.
The Lithuanian producer Kastis Torrau signed to Last Night On Earth and Visceral from the small pinch to mention comes up with our Mexican brother Betoko (Diynamic, Einmusika, KATERMUKKE) to deliver 'Raketa' - the bass-density track, which is looping you into the vibe with its crazy electric sounds from its first seconds till the last ones.
Our French friend Acumen, the label owner of Time Has Changed Recordings and the artist with a rich catalog where Selador, Leena Music, Tenampa just some to match, does 'Puppet' - a great melodic tune fitting to roll the mood of the night.
A very promising live act, the professional violinist and the producer from Germany Seth Schwarz puts his music mind together with Stephan Zovsky for 'Ometion' - lyrical and rich on progressions track, that's what we are very big fans of here.
Turkey-based producer Deniz Kabu combines a perfect match of the vocals, the progressions, and the acid sounds into a track which is called 'In A Life'; the track which has already seen another perspective from Diynamic label-boss Solomun during his sets.
That's how the unknown spots from the world illuminate all the spots of our big planet with music, as we set no boundaries. As a 'must'.
https://www.facebook.com/eleatics
https://soundcloud.com/eleatics