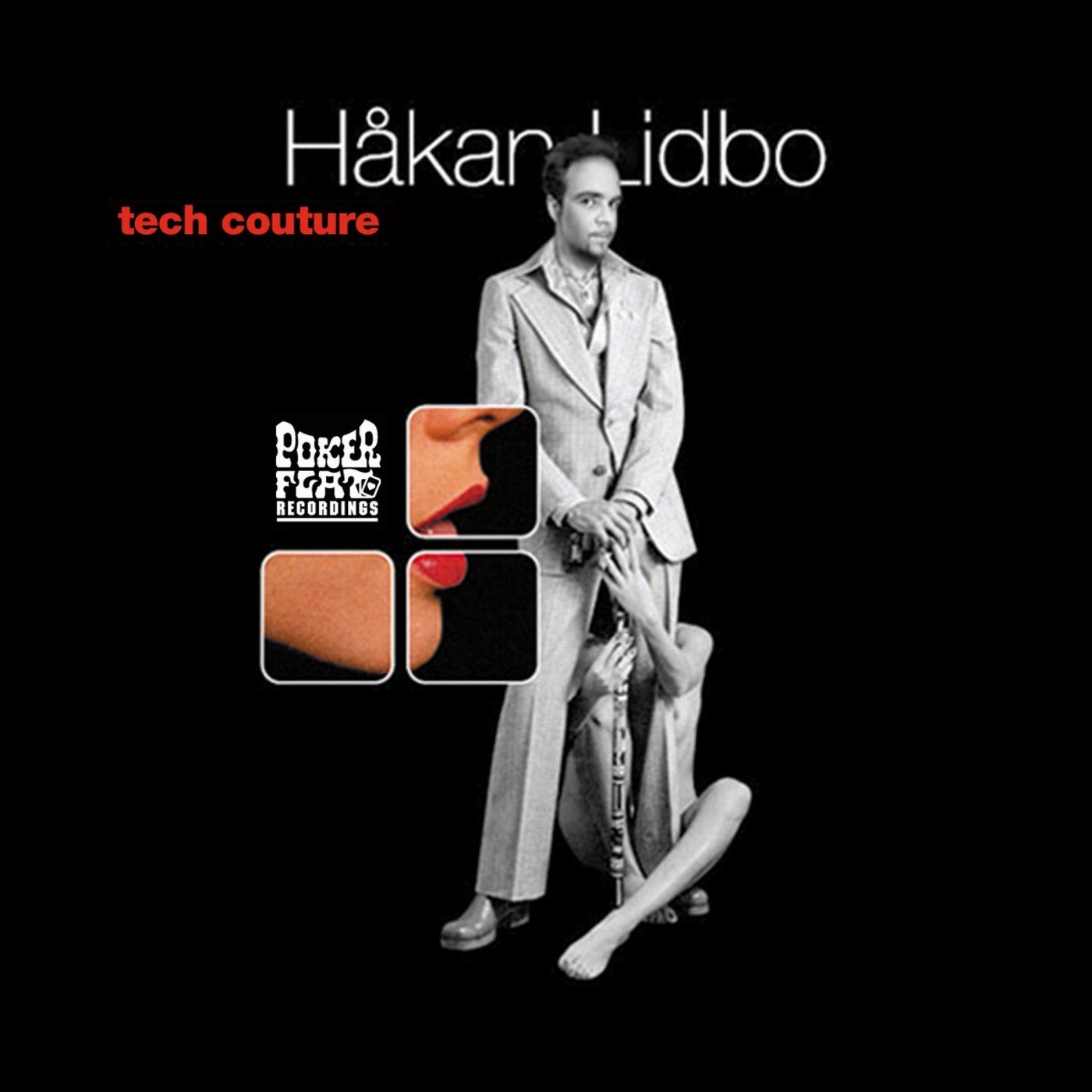 Hakan Lidbo was born in Malmo, an industrial town in the south of Sweden. He started playing the piano as a kid, became quickly bored and bought his first synthesizer. Actually Hakan was also the very first one to buy a sampler in his home town. He soon became aware of the fact that electronic dance music was his mission and spent all his money on synths until he finally had bulit up his first complete studio. During the 80s he also played with a series of rock bands, but never really liked it, because he realized his aversion against working with disorganized people - drummers that always are late or bass players that rather play jazz - Hakan prefered doing everything himself, that's why the studio became his favorite environment and he soon separated from all dependencies.

To take electronic music to new levels, that was and still is the main intention in Hakan Lidbo's studio work.

'As the method of recording dance music has completely changed when computers came into the studios, it's amazing that it still sounds pretty much the same. Some producers who call their music experimental are nothing but copy cats, the technology gives us an opportunity to make music in a completely different way so the music should sound completely different', Hakan states with an enormous portion of self-confidence -
a critics he can easily afford, because there is no doubt about his tunes are always authentic evidences of what happens in the depths of his musical heart.

Back then Hakan Lidbo had released more than 70 records during the past years, from cheesy pop to deepest experimental underground. He has worked with producers from the likes of Andy Hughes (The Orb), Smith & Mighty, Cari Lekebusch and Adam Beyer which widened his horizon of dance music and let him grow to one of the most exciting producers of electronic sound to date.