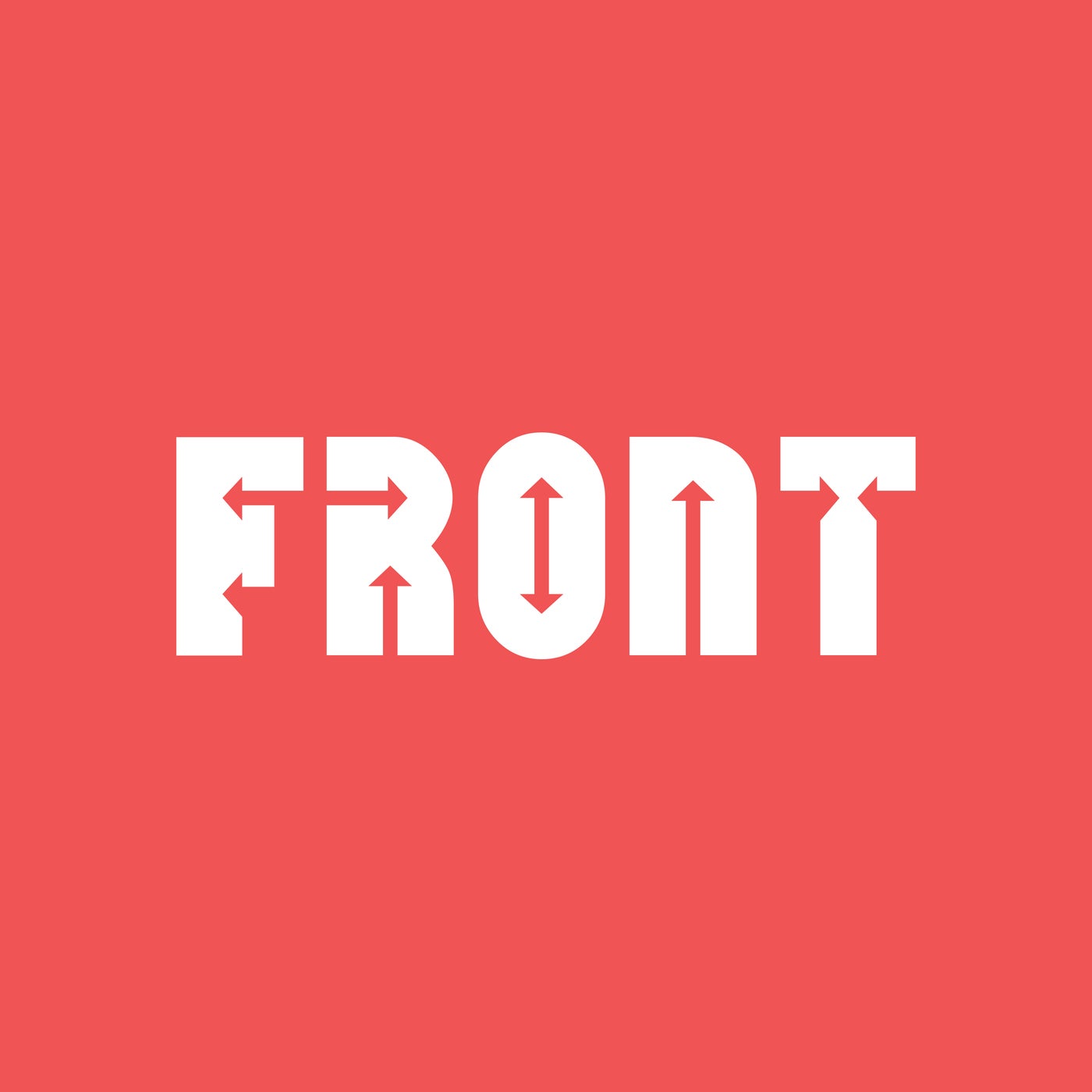 Later her big success on the records of Monocline, FVF, QOMT (played by Richie Hawtin during long time!), the Croatian techno-Queen Miss Sunshine comes back to her minimal techno with two impressive bombs! Herr's faithful to her own classic sound, techy and minimalist, groovy and funky, and it's just what she shows us. But the record doesn't finish in these two tracks, because two very cool artists have done wicked remixes! Holgi Star, who came to Berlin in year '89 - probably the best timing for experiencing and participating the high rise of Berlin Techno from every angle and Spanish star Edgar De Ramon, has shared line-up with artists of international stature like Paco Osuna, Marco Carola, Richie Hawtin, Dubfire and one of the most important artists of labels such as Circle Music (Germany), Kiara Records (Spain), Inmotion Music (USA), Karateklub (Berlin, Germany), Thoughtless Music (Canada), Novotek (Spain), Suara and Dual Music among others.