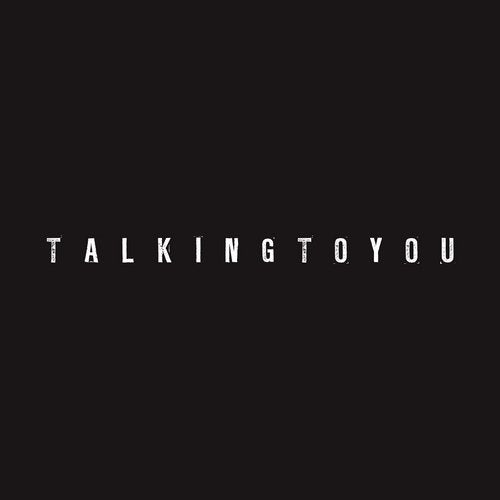 Ovums 20th birthday celebrations continue with Josh Winks Talking To You!With such an impeccable track record for his original productions, any news of an impending Josh Wink release is usually met with a familiar mix of excitement and trepidation. When the bar is perpetually raised to such lofty heights, what can one man do to keep such momentum going? The answer, naturally, is to slam the listener with the kinetic intensity of a full on jackhammer acid assault, and thats exactly what Im Talking To You does. A swelling TB 303 motif contorts and swims around a vocal snippet, distorted and chopped to mind-bending effect in classic Wink style. Make no mistakes, the Philly godfather still reigns supreme; Wink is here, and he's talking to you. The release also features a (subjectively) more subdued Groove mix, and a signature TalkApella tool for DJ sets. Huge Support from Carl Cox, John Digweed, Adam Beyer, Pete Tong, Green Velvet, Jamie Jones, Claude Von Stroke, Eats Everythng, Heidi, Boys Noize, Erol Alken, Ben Klock, and many more!