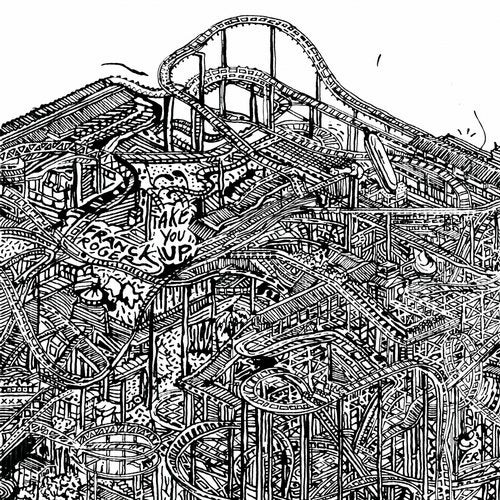 Since the beginning, Circus Company has always been strongly motivated to showcase new talent, but sometimes it s important to pay respect to those who paved the way for what we do now. From the vibrant Parisian house music scene of the 90s, Ark already heralded the birth of our label, and Pepe Bradock remixed one of our most recent successes, Nicolas Jaar. Now we turn to a man whose pure, simple approach to house music has influenced our most club-focused output.

Franck Roger has been a great ambassador for the true meaning of French house music, from his own productions that stretch back more than ten years, through to his record label Real Tone. Having started out producing direct, peak-time vocal cuts, Franck s dedication to his art has seen his music evolve across an ever-widening panorama of moods and feelings, sound sources and production methods.

It would be a very dedicated fan that could chart every release of Franck s and how he has travelled along his own production arc, but our 64th release finds him on exemplary form, combining immediate club dynamics with rich, accomplished textures. The beats take centre stage to command you into movement, but really act as a distraction for the strange tones and dubby FX to take control of your head.

Franck s innate understanding of what dance music should mean comes from the era of the Paradise Garage, where the impulse to get your freak on was as much a psychedelic feeling as a euphoric one. Here he has given us both kinds of emotion in three instantaneous remedies for dancefloor indifference.