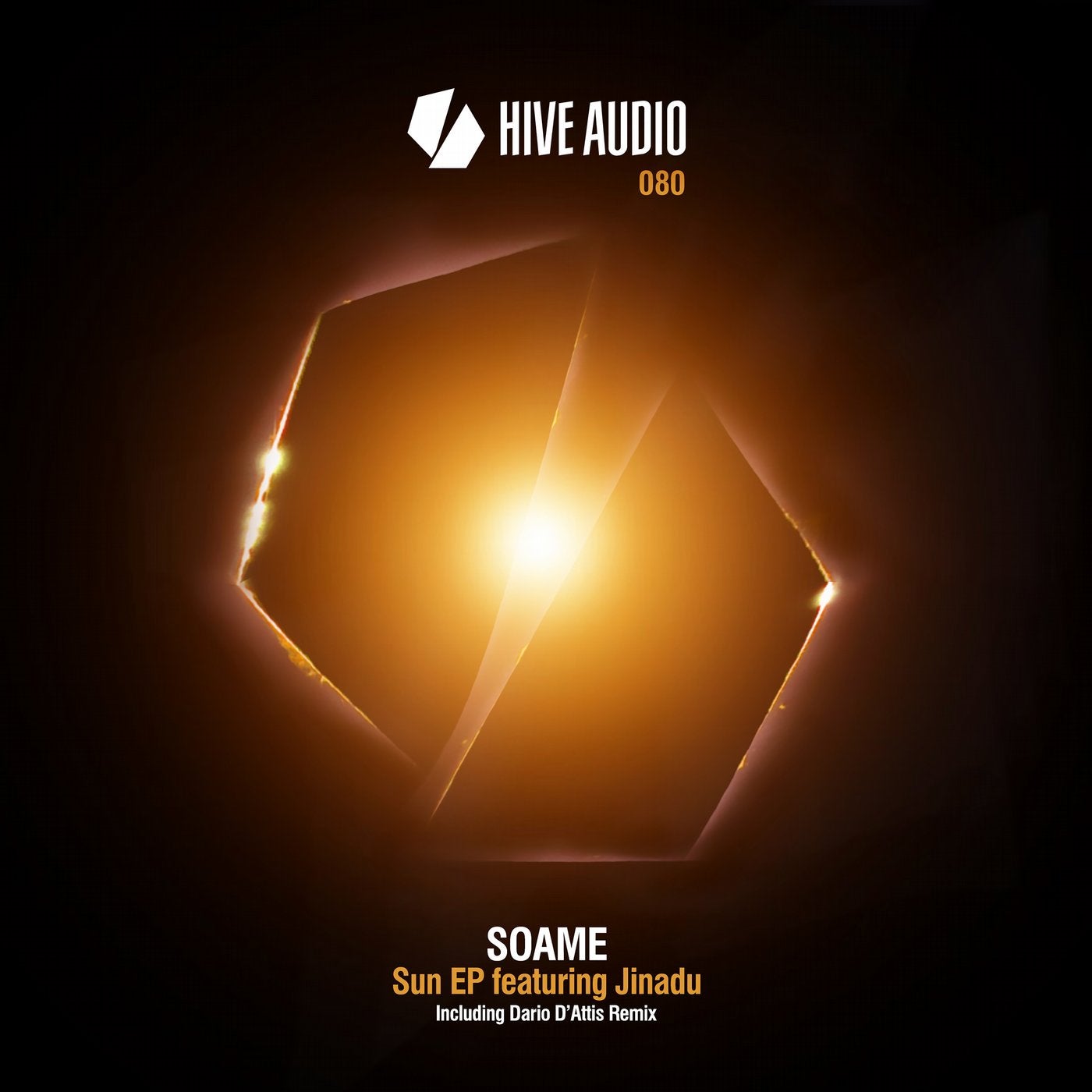 Coming at you with his very first release on Hive Audio is SOAME, a Zurich-based producer who has been picking up traction releasewise in the past three or four years despite being a veteran in the Swiss party scene in which he's been actively involved in for way more than a decade. For his label debut we see SOAME teaming up with British vocalist Jinadu, a creative force who's been working alongside masters like Kirk DiGiorgio, Jimpster, Fred Everything and many others in the past.
Their original version of "Sun" is an immaculate amalgamation of deep, athmospheric, yet sparse TechHouse and captivating, soulful and touching, partly even longing vocals, predestined to stand out as unquestioned highlight in every groove-bound DJ set for now and an ongoing eternity being an instant classic that is about to stand the test of time.
On remix duties for "Sun" is Dario D'Attis, a longtime friend and staple within the Hive Audio roster. His take on the original keeps track of the deep, soulful vibe whilst, adds a new rolling bassline motif and a swinging, hyper-seductive groove that provides a little more of a pump for buzzing dancefloors and crowds already floating a few inches above the ground.
Finally SOAME delivers his own personal re-lick of "Sun" with his so-called 'Gipsy Mix'. Taking on another angle we see the track being transferred into a new, still deep, yet partly even balearic context, bringing on panoramic arrangements touched by big time melancholia and the beauty of a sinking sun turning into a fireball whilst touching the endless horizon and the calm swell inherent to big ocean waters.