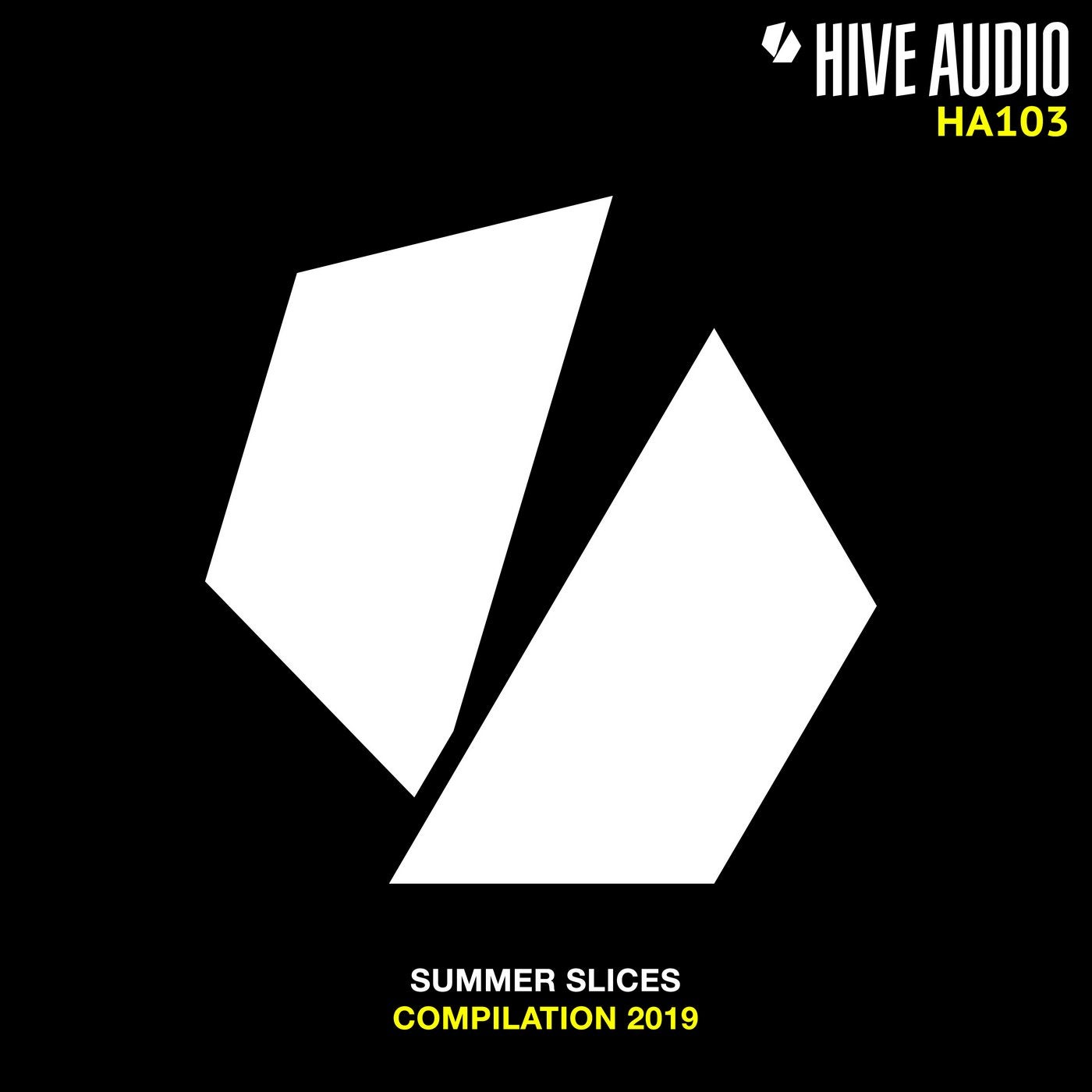 In for an opening tune is Mikhu's musical serving named Kuma - a cut exploring the groovy, lively and well positive side of the TechHouse genre whilst being reminiscent of those warm, organic and slightly dubbed out classic MinimalHouse vibe which ruled dancefloors around the world in the mid noughties.

Following up is Juzz' Moving On presenting a highly seductive DeepHouse groove alongside sparse, dubbed out FX, classic, multilayered vocal samples as well as a straight forward hi-hat figure and an overall spatial attitude perfectly crafted for the wee hours in an intimate club setting.

With Medusa we see David Aurel paying homage to a creature of ancient mythology, bringing on the mystique in terms of tripping, processed and cut up female vocal samples atop a muscular TechHouse foundation that's surely about to find its way into many peaktime sets for a reason.

Furthermore Kellerkind is about to Break It with a cascading load of raw, vintage synths, lovely 80s references and hefty NuDisco grooves on each and every neon-lit dancefloor across the globe, bringing back the vogue, fancy fashion and shiny cocaine glitz for a reason.

SOAME keeps up with the introduction of glitz and glitter in the pumping TechHouse outing that is Rise, a cut garnished by all-embracing bass wave modulations and funky melodies as well as a sexy little swing for the ladies.

The subsequent cut Praying by Pazkal brings on the heat on the dancefloor with a marching Tribal- / Latin-infused House attitude, brooding, ever droning bass movements and dark'ish male vocals for an extra thrill adding up with the tunes' slightly acidic synth modulations.

Going into FreeFall V2-mode the studio pairing of Manon featuring Gitali experiences twisted communication transmissions from another dimension before the most uplifting MinimalHouse beat ever alongside off-kilter sound warps spreads joy and genuine love, no matter where and when this cute little cut is played out.

The next duo to come is Hive club resident Vanita featuring Haptic whose conjunctional tune Blindsight is a secret late night weapon for melody-loving TechHouse DJ's, (Neo)Trance lovers and conspiracy theorists alike with its overall mystique and beautiful melodic features.

Furthermore Anthik's Amare speeds up things for followers of all things highly detailed MinimalTechno only to evolve into another dreamy, slightly even balearic anthem for fans of melody-infused TechHouse with a dreamy piano twist.

With El Baile Y La Lluvia by Trinidad feat. Mono Abe we're switching gears again, this time towards full on romanticism and sweet melancholia with a Caribbean percussion touch whilst the track is balancing the line between TechHouse, Romantic House and SlowHouse, bringing together the best of these genres for damp late summer nights.

Lost Fundamental by FEM Ensemble introduces more of an epic DubTechno vibe to the (Neo)Trance genre, bringing forth scattered, intense melodies and nervous atmospheric movements oozing nothing but pure mystique for the open air posse.

Finally the concluding cut Captured In A Clockwork, a contribution by Matija & Richard Elcox, takes us on a journey into an ever morphing tropical rainforest, employing real field recorded bird samples as atmospheric additions to its floating, deep Intelligent Techno vibe and soft, spiralling pads for a lovely closing.