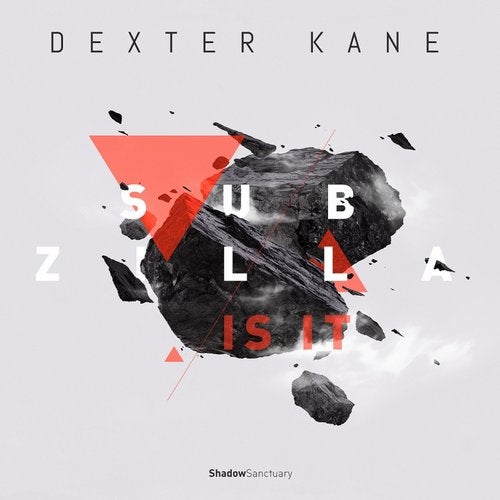 Embracing the idea of natural progression, Dexter Kane returns with 2 new cuts and a fresh outlook on his sound. The first Shadow Sanctuary release of 2014 takes the form of a two track EP featuring remixes from Todd Bodine and Owen Howells. Despite their differences in style, the two original tracks are both set to cause damage. 'Subzilla', as it's name suggests, is a bass and groove lead affair, endlessly rolling as it switches between a host of incidental trickery. 'Is it', although also groove lead to an extent, relies more on an emotive lead hook and a scatter of analogue tones.
Supplying the first of our two remixes is Highgrade Records boss: Todd Bodine. Part of the furniture of Berlin since the fall of the wall, Todd cut his teeth as a resident at Tresor and continues to feature at the cities seminal spots such as Panorama Bar, Watergate and KaterHolzig on a regular basis. On this occasion Todd drops us a no-nonsense slab of techno, perfectly capturing the sound of him, his label and his city.
The second remix comes from good friend and rising talent Owen Howells. One of the team behind Shades Recordings, Owen has spent a sizeable chunk the past 12 months on the road, with appearances in North America, Berlin, Japan and ultimately a permanent move to Australia to open a record shop. With this in mind we're feeling fortunate to have tied him down. Despite instinctively transcending the barriers between house and techno, Owen remains loyal to the original composition, all the while reworking the arrangement into a series of emphatic, hi-hat heavy crescendos, a perfect end to a solid package.