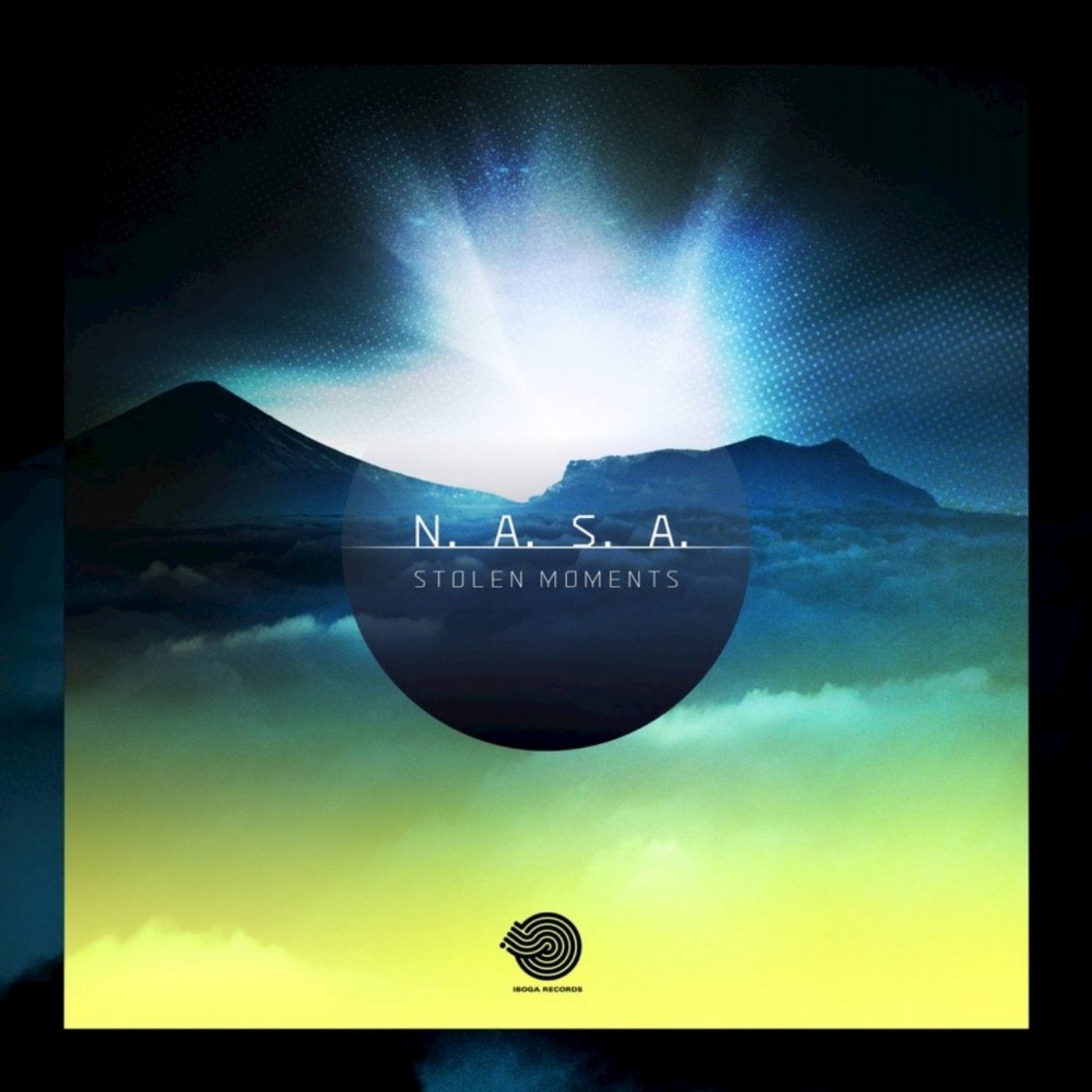 Behind the trance project of N.A.S.A. we find Danish music producer Mikkel Leonhardt Rasmussen who has been producing various forms of electronic music for almost 20 years.
A member of the Danish psychedelic trance music scene for almost two decades, Mikkel began his career when he decided to form the Gnome Effect project with another like-minded producer and later expanded his efforts into a solo project with the acronymic name N.A.S.A.
His career has since then flourished and he has been able to perform his music at events over the years, including prominent festivals such as Boom, Ozora, S.U.N., Aurora, Fullmoon and several others.

More recently he has embraced his passion for ambient and chillout music, and will release a full-length chillout album on Iboga Records, early 2015.