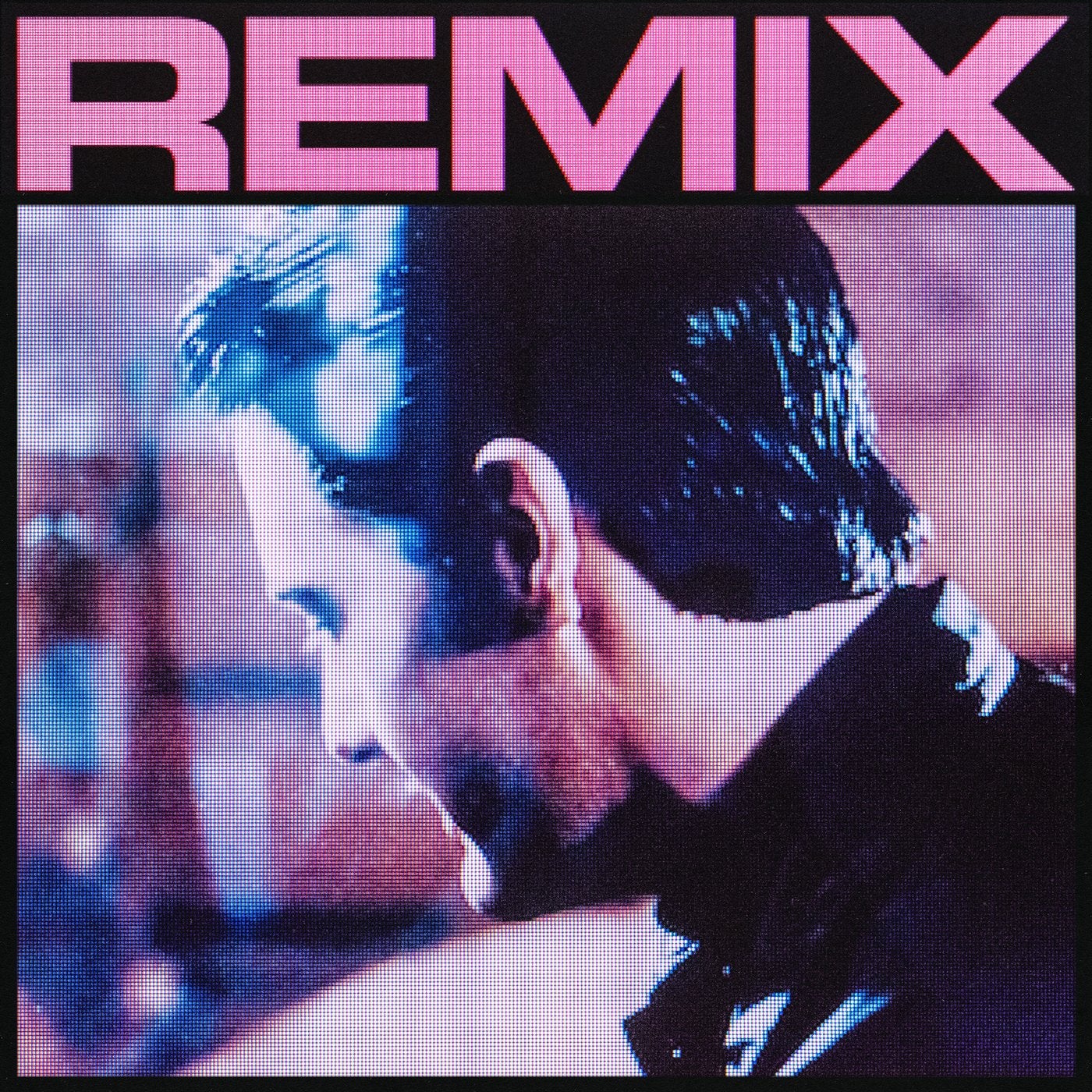 Turbo Recordings plays to one of its many, many strengths with a remix pack featuring rising label stars and full-fledged non-label stars tasked with doing sweet musical justice to Tiga & Clarian's amazing acid techno collaboration "Stay Cool/You're So Special." To help fill the 30 seconds of your life it takes to download the release, we asked Tiga to share his thoughts on each remix, with Clarian providing a moody synth backdrop that is unfortunately impossible for you to hear. Please try and use your imagination. STAY COOL (BETON REMIX) "As a seasoned pro club vet, I read the room like it's a goddamn graphic novel. Streamers. Attitude. I see it ALL. So I need bombs for every conceivable situation, and this one is my favourite right now. Dark, industrial atmospherics and non-toxic male energy from the most mysterious man in Belgium." YOU'RE SO SPECIAL (EATS EVERYTHING REMIX) "A massive techno banger from a producer who loves the sound of my voice. That's what he told me, anyway. When I asked him." YOU'RE SO SPECIAL (GERD JANSON REMIX) "This German legend really responded to the trance version of YSS included on the original release, and he took the remix to his own 'Special' place. I'm just winked so hard I nearly passed out." STAY COOL (ABSOLUTE. REMIX) "My new best friend. After learning that I had hit it off with a hotshot young producer from London, my former best friend did the right thing and stepped aside immediately. All three of us agree that this mix delivers insanely good party vibes." STAY COOL (DIMITRI VEIMAR REMIX) "A Russian cryptocurrency expert is such a compelling persona, he would probably be on the label even if he didn't make killer electro. One of Turbo's best."