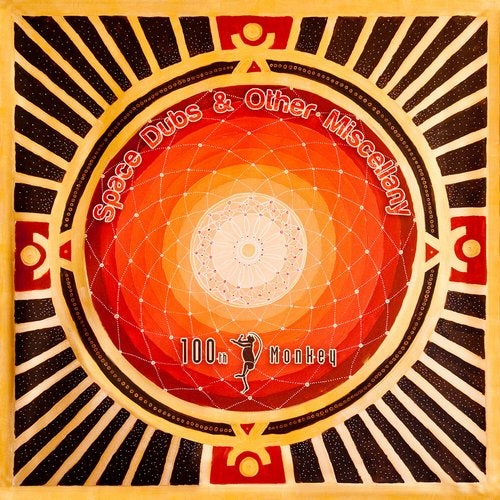 100th Monkey's 'Space Dubs and Other Miscellanies' release collects previously released, hard to find and unreleased tracks recorded between 1992-2017. AKA Andy Guthrie, he is known for his work with Banco de Gaia, Medicine Drum and Prana amongst others, but here for the first time is a collection of his own downtempo tracks. From his 90s dub releases on Planet Dog and Dubmission to the tracks written for Flying Rhino's Eclipse compilations - as well as unreleased or little known gems - this collection shows both the variety and coherence of his work.