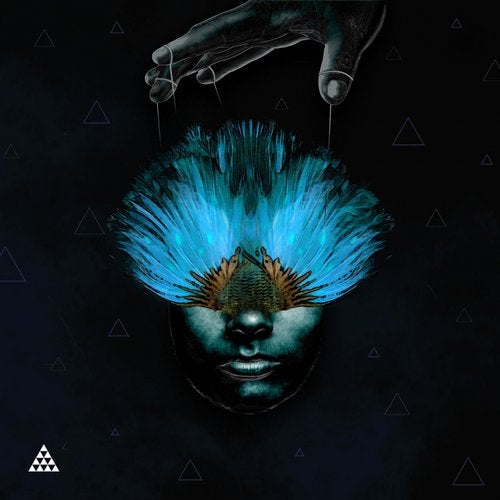 Deep Heads are extremely excited and proud to announce the official release of 'Somnium' by the infamous Nottingham based production wizards Congi.

'Somnium' can only be described as an absolute Deep Heads anthem and is one of our most celebrated tracks since the label's inception.

Now for the first time ever, this weighty roller is presented in full analogue fashion, on a glorious 12inch, Clear, Wax Record, as well as a full digital release. Yes please, yes indeed!

Congi has gone from strength to strength since releasing on the Deep Heads imprint, seeing their music being presented on Gilles Peterson's Label Brownswood Recordings. The duo has also collaborated with the likes of Yazmin Lacey, another Notts based musician that has had some impressive output, along with some quality material released on their own co-run label Chord Marauders, as some recent highlights.

Jazz inspired, like many Deep Heads releases, the 140BPM recording is geared to sound system culture with its sonics but also has an ability to translate as a mellowed-out production that sits well in a home environment. Roll one up and float away!

Joe Armon Jones, most well-known as part as London based Jazz band, The Ezra Collective, was filmed back in 2018 for Radar, improving in a mystical state to the production. To put it bluntly, he tore it apart!

The video went viral and was only a matter of time for the universe to meet and produce this outstanding collaboration.

The captured improvisation shines a light on Joe Armon Jones's genius mind and outstanding ability as a free-flowing jazz musician. His keys and energy on display here, adds magic and intrigue to what is already a fabulous piece of music. A coming together sent from up above.