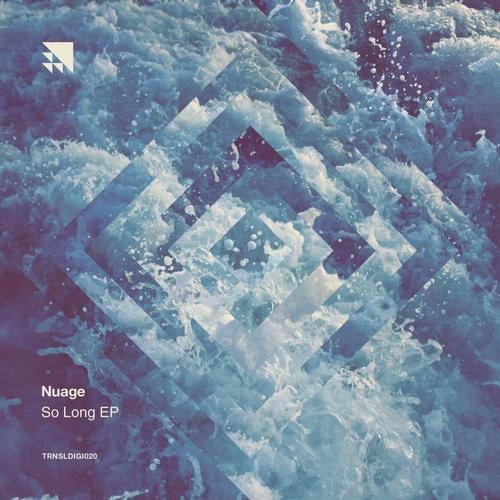 Saint Petersburg, Russia based producer and Translation veteran Nuage returns to the catalog with the "So Long" EP, showcasing his signature fusion of warm, organic-acoustic sounds with synthetic-electronic textures in new territories from house to the experimental 170 BPM realm. Up first is "Last Seen," whose vivid atmospherics offer a beautiful introductory backdrop to the track's garage-style shuffle and bass. Next, Nuage turns up the tempo and goes four-to-the-floor on "Compared" and "Unexperience," featuring vocals by Ellie, to demonstrate his new affinity for house music. He comes back full-circle to 170 BPM, injecting fresh influences into the experimental "So Long," whose cascading piano keys sweep across eclectic drum programming and a low-rumbling bass wall resulting in soulful waves of sonic bliss. Nuage's expansion into new genres on the "So Long" EP demonstrates his artistic growth and musical versatility, as well as a glimpse of things to come on his forthcoming album on Translation Recordings, "Prints of You."