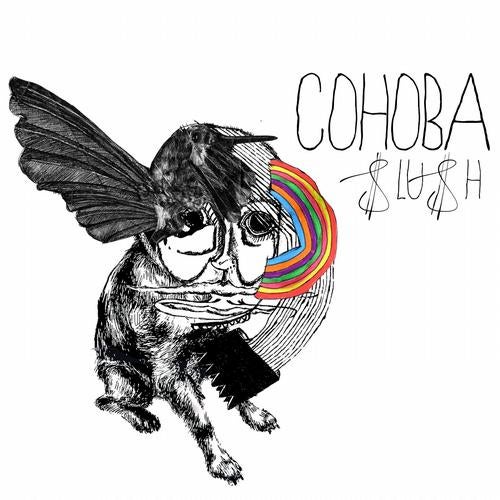 Ever since Cohoba participated in RBMA 2010 in London, he has not stopped working and growing as an artist. With an eclectic style that serves as a melting pot for various influences, the young producer has been racking up audio experience in different environments. Film, theatre, studio, club, as well as commercial sound production have kept Cohoba busy and on his game.

'$lu$h' will be the first EP outside his hometown crew's label, where the Dominican heavy hitter will have a chance to showcase his futuristic soundscapes and booming bass lines to the world. Just as well, the release features co-production from two of his crew mates, for a taste of what the music scene down there could be like. Cohoba is proud to form part of the very talented and still growing family - Crackling Claps.
-
Mastering engineer - Konstantin Semionov
Artwork designer - Arturas Nauseda