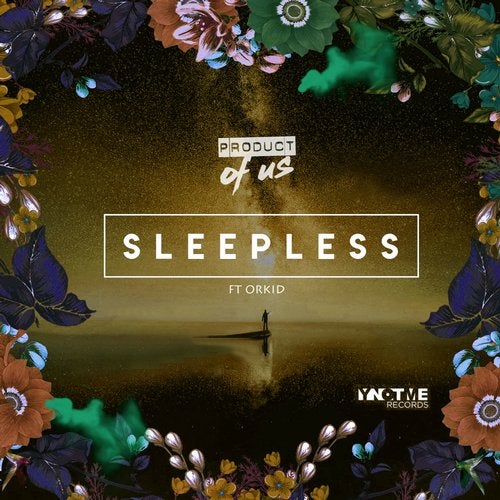 With an exceptional voice, it's not difficult to see 21 year old Matilda Melin aka ORKID elevating towards the stars. Hailing from a small town in Sweden called Östersund, Her stunning vocals on 'Sleepless' represent the next exciting chapter in her story so far.. She was a finalist in the Swedish talent show 'Idol' at just 16. A few years on, after finishing her studies, honing her skills and moving to Stockholm to pursue her music career, she is making waves and has amassed millions of plays on Spotify.

A killer remix package has all bases of house covered: Freejak, Ryan Blyth, Maff Boothroyd, Damon Hess & Deep Matter plus not forgetting Manta have got you covered for any eventuality. Killer package. Massive Remixes.

Product Of Us is a new anonymous project from two accomplished DJ / Producers on the house music scene. Watch this space to find out more!