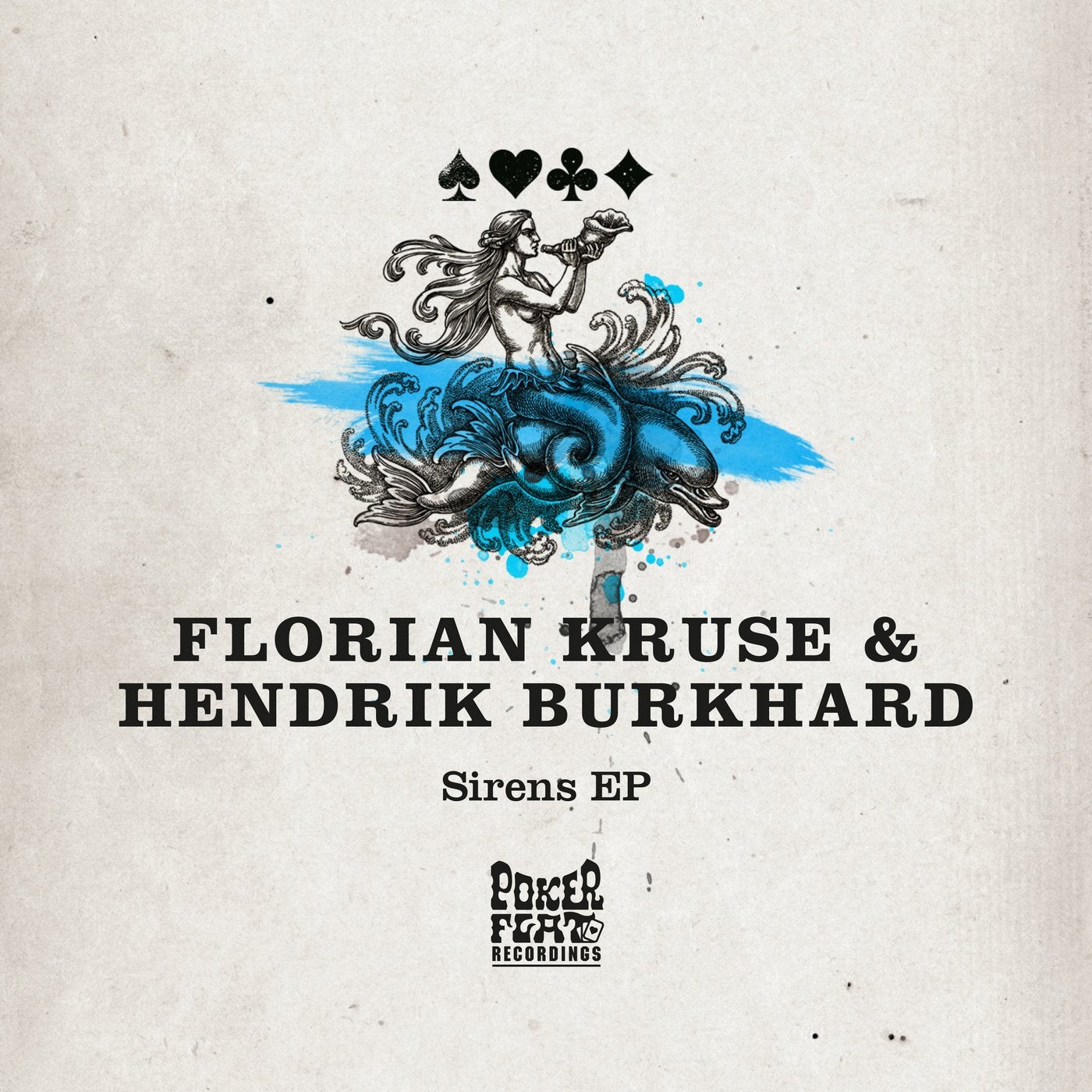 Florian Kruse & Hendrik Burkhard return to Poker Flat Recordings with another slice of fresh, inventive house music for the summer. Kruse, the Berlin resident who has been releasing powerful and emotional electronic music on various labels for almost a decade, here rekindles his partnership with Hendrik Burkhard - the singer and producer co-worked on tracks such as 'We Own the Night' and 'Move in Slow Motion' - one of the year's biggest burners so far. Burkhard's vocals on the Sirens EP opener 'Moments' are ethereal and heartfelt, merged perfectly with the duo's expertly crafted late night house excursion. 'Black Moose' is another example of Kruse's and Burkhard's flair for understated power - an instrumental that involves lush pads and a crisp rhythm track that gives way to a unruly bass and plenty of drama. 'Sirens', the EPs title track, completes the trio, and is a little darker still - true heads-down tech-house with atmospheric vocals, arpeggiated synths, and tough as nails drums and percussion.