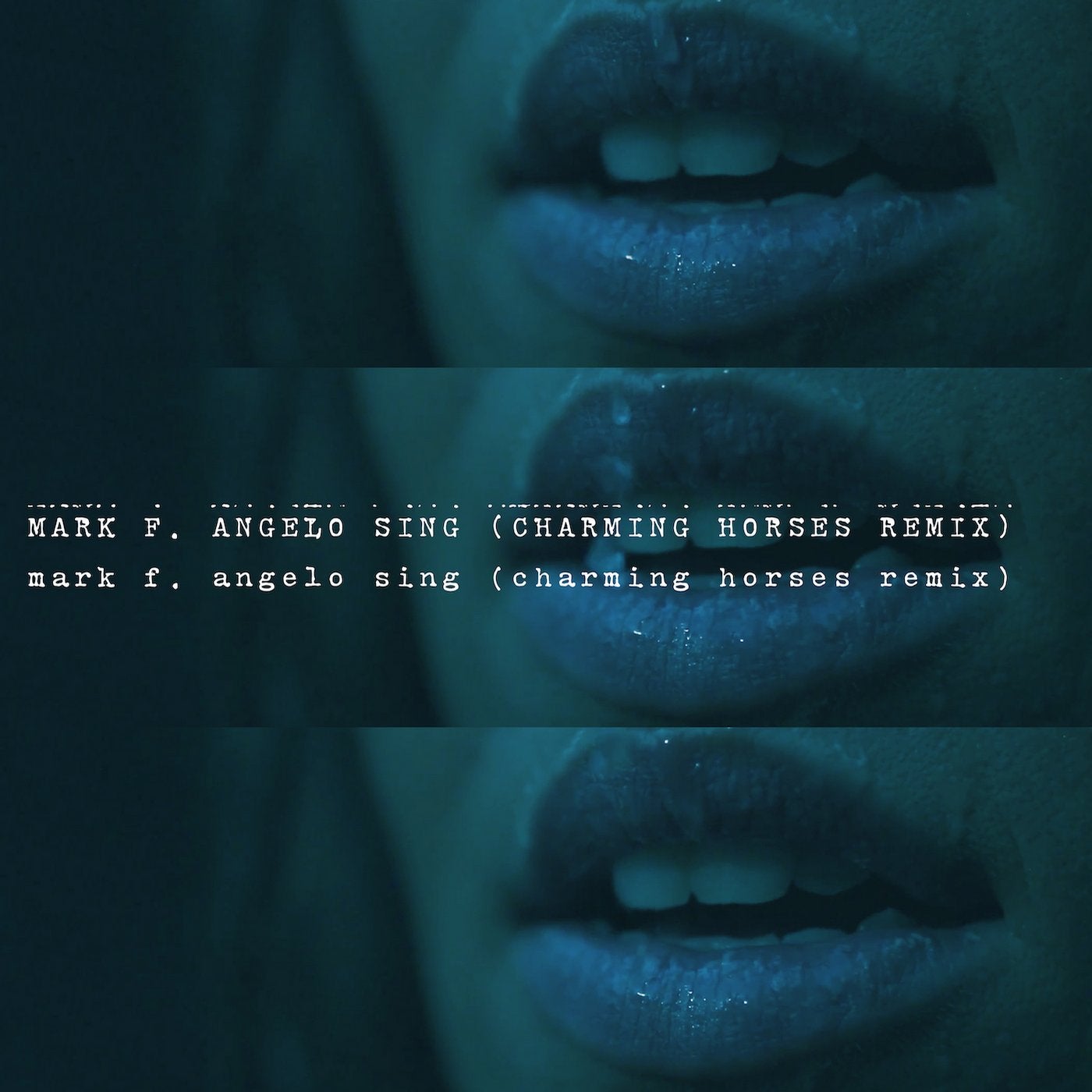 "Sing" is the new single from Greek artist Mark F. Angelo, a cool dance version of 2001 homonymous hit by Travis, Best of The Week on Apple Music Italy, France and Turkey and supported by Dj Mag Germany.

After the official remix pack composed of three versions ready for the dancefloor from Hiisak, Consoul Trainin and including a club mix of the original version, it's time now for a new remix from Cologne DJ and producer Charming Horses, who gained worldwide attention within a short time with his major releases on Sony, Armada and Revealed and his remixes for Hardwell, Clean Bandit, Zara Larsson and many more.

With happy sounds and dance/future house style close to Don Diablo and Oliver Heldens ones, this remix will make you dance as well as sing!